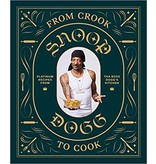 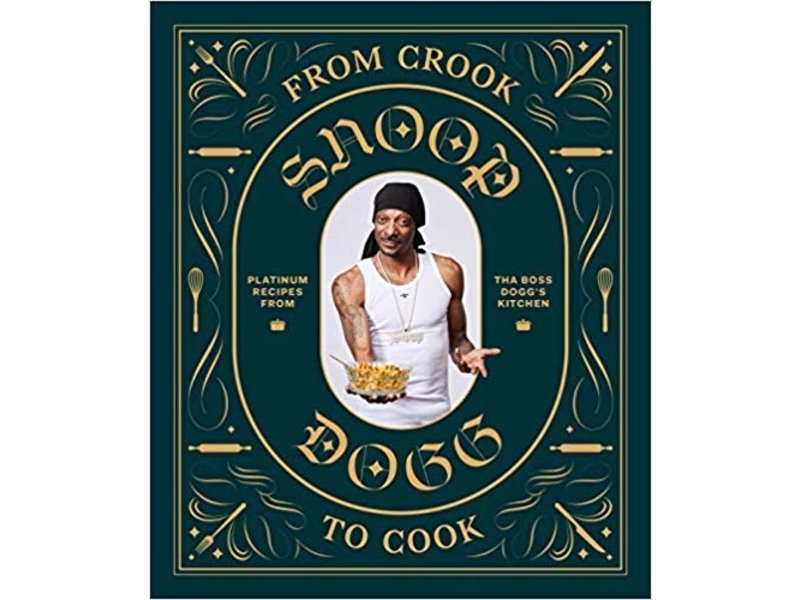 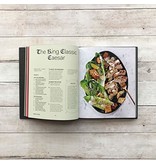 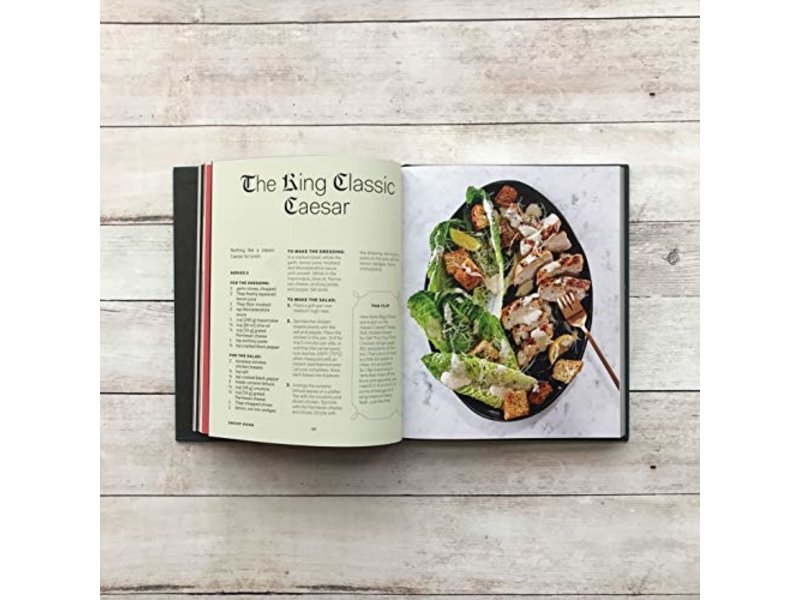 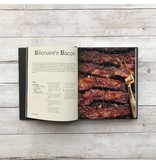 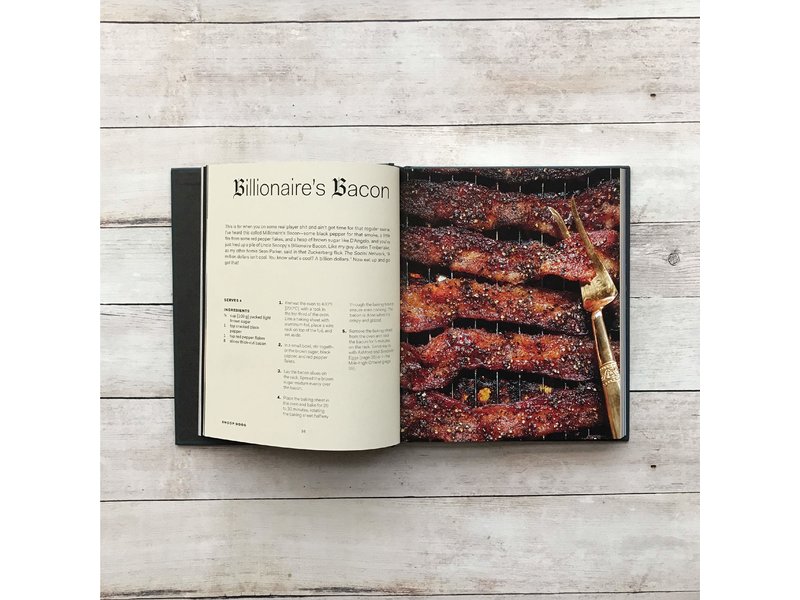 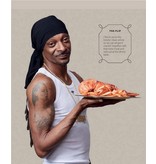 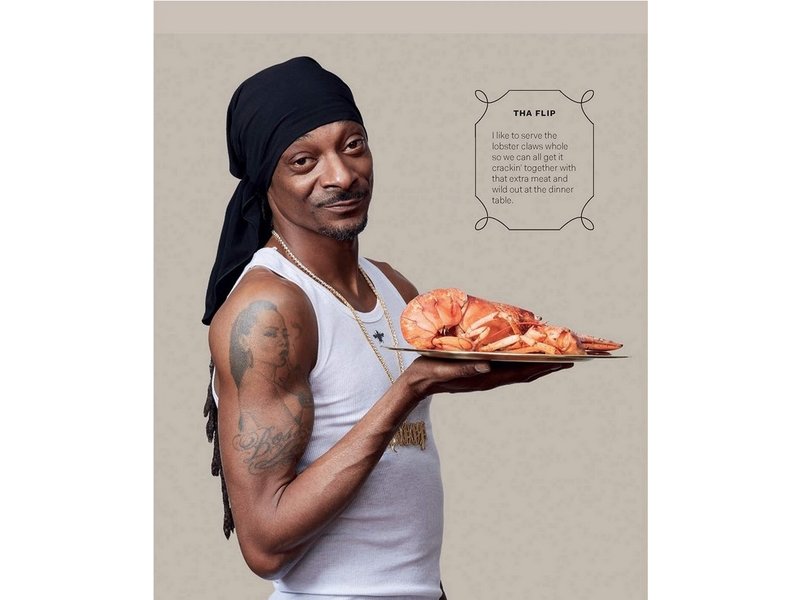 Recipe book that delivers 50 recipes straight from Snoop's own collection: Snoop's cookbook features OG soul food cookbook staples like Baked Mac & Cheese and Fried Bologna Sandwiches with Chips, and new takes on classic weeknight faves like Soft Flour Tacos and Easy Orange Chicken. And it don't stop...Snoop's giving a taste of the high life with remixes on upper echelon fare such as Lobster Thermidor and Filet Mignon. But we gotta keep it G with those favorite munchies too, ya know? From chewy Starbursts to those glorious Frito BBQ Twists, you should have an arsenal of snacks that'll satisfy. And of course, no party is complete without that Gin and Juice and other platinum ways to entertain.

If you're a fan of celebrity books and cookbooks such as Bob's Burgers, Magnolia Table Cookbook, Margaritaville cookbook, Thug Kitchen cookbook, or the Gilmore Girls Eat Like a Gilmore; the Doggfather's got you covered - complete with epic stories and behind-the-scenes photos that bring his masterpieces to life.