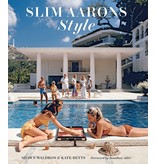 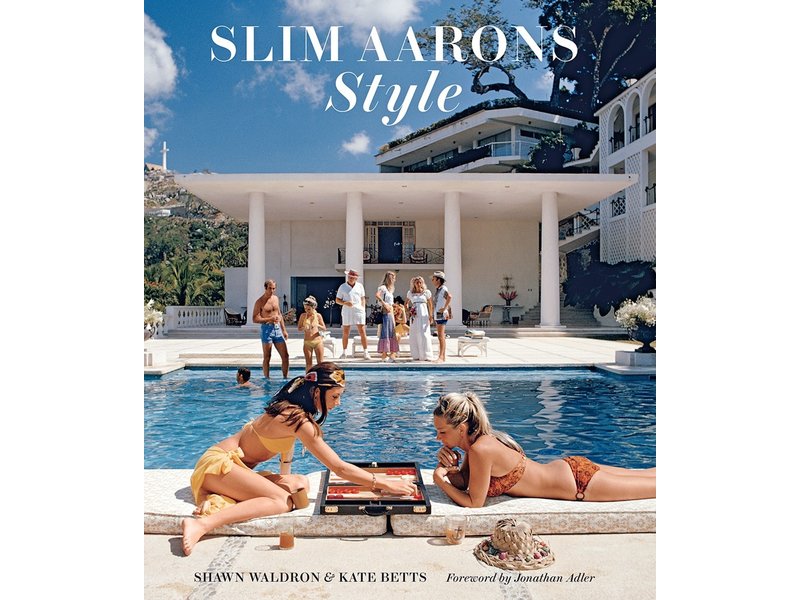 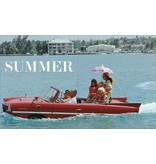 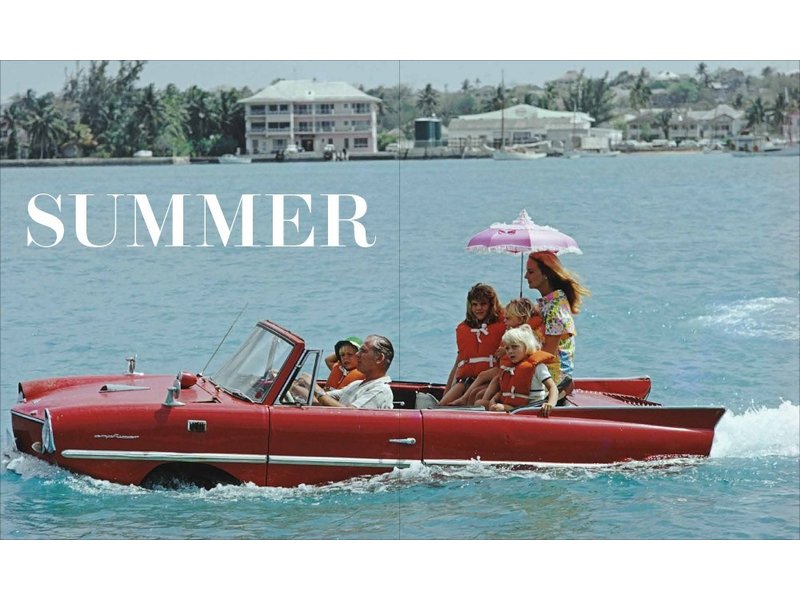 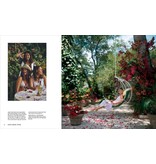 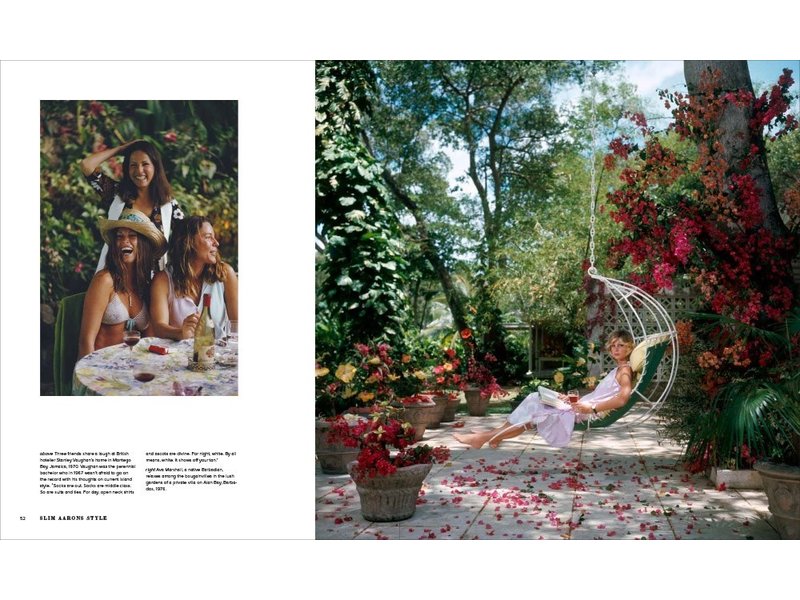 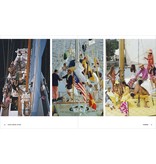 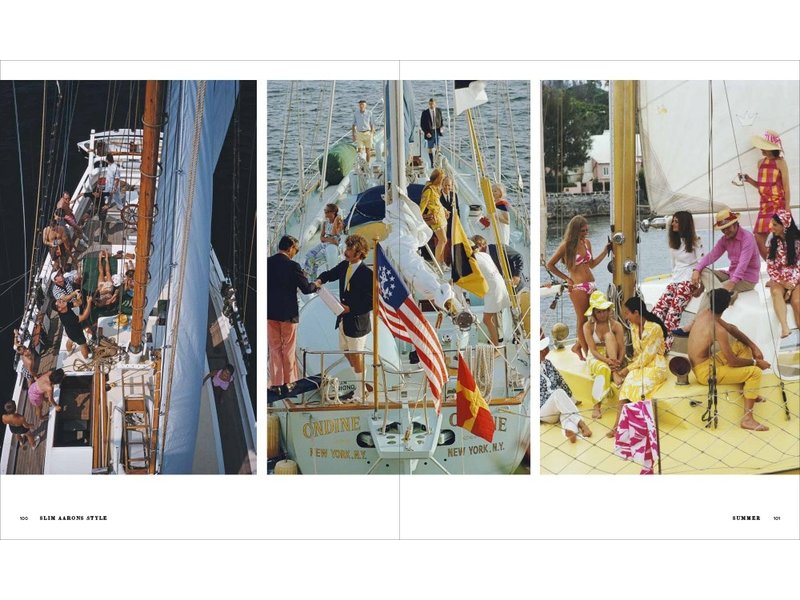 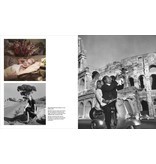 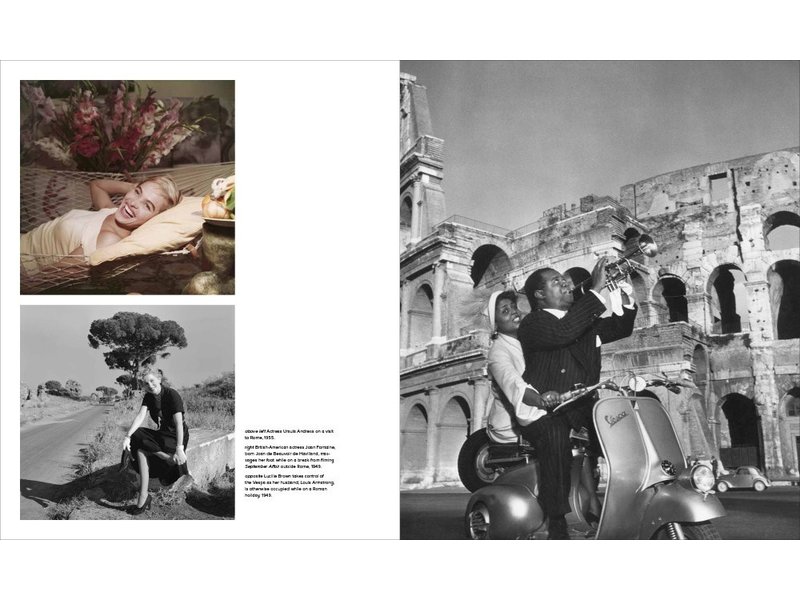 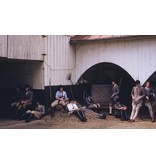 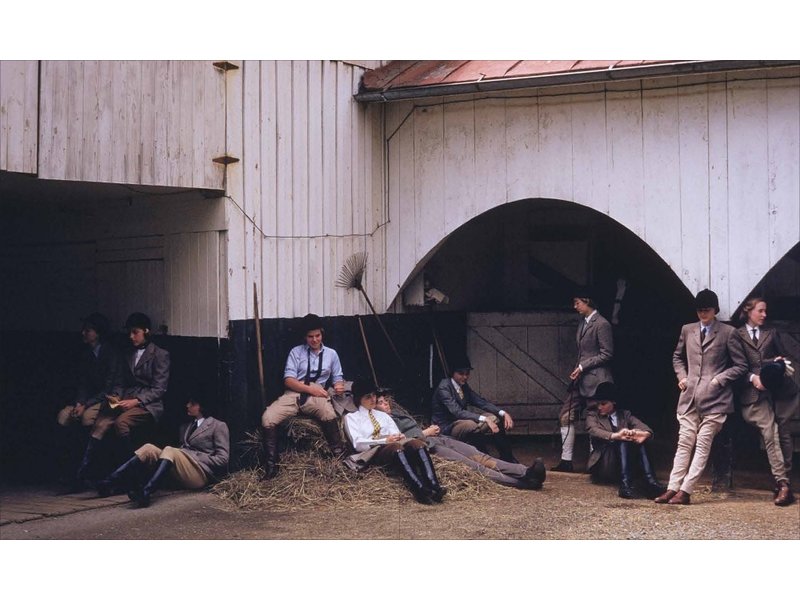 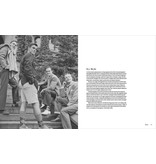 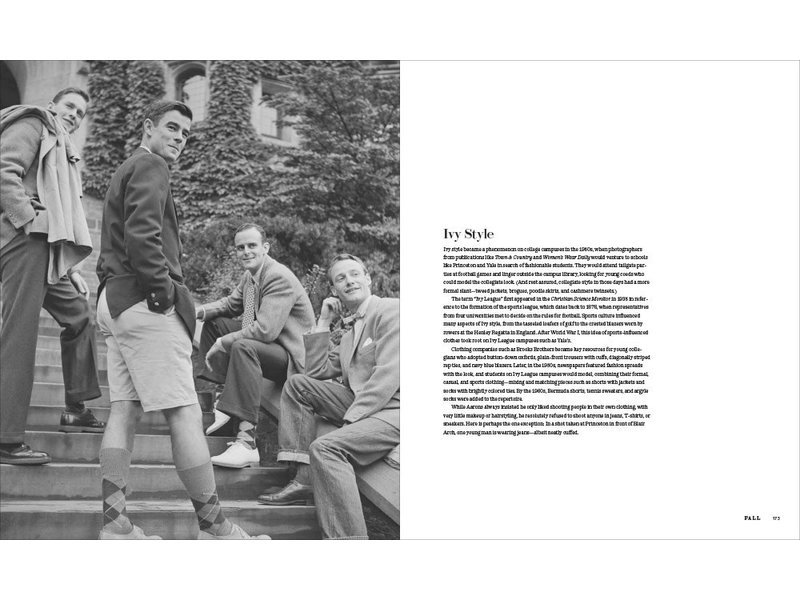 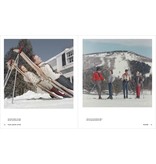 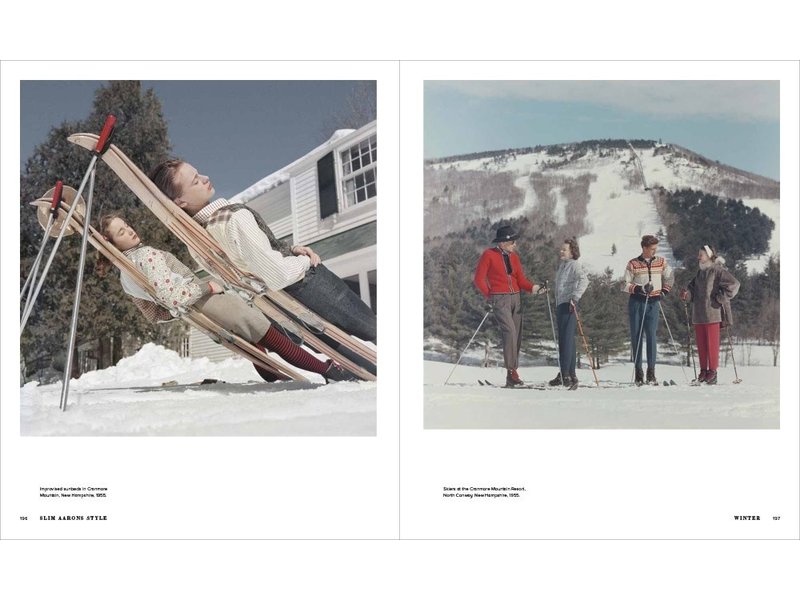 Slim Aarons, at least according to the man himself, did not photograph fashion: “I didn’t do fashion. I did the people in their clothes that became the fashion.” But despite what he claimed, Aarons’s work is indelibly tied to fashion. Aarons’s incredibly influential photographs of high society and socialites being unambiguously themselves are still a source of inspiration for modern day style icons.

Slim Aarons: Style showcases the photographs that both recorded and influenced the luminaries of the fashion world. This volume features early black-and-white fashion photography, as well as portraits of the fashionable elite—like Jacqueline de Ribes, C.Z. Guest, Nan Kempner, and Marisa Berenson—and those that designed the clothes, such as Oscar de la Renta, Emilio Pucci, Mary McFadden, and Lilly Pulitzer. Featuring some never-before-seen images and detailed captions written by fashion historians, Slim Aarons: Style is a collection of the photographer's most stylish work.