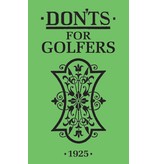 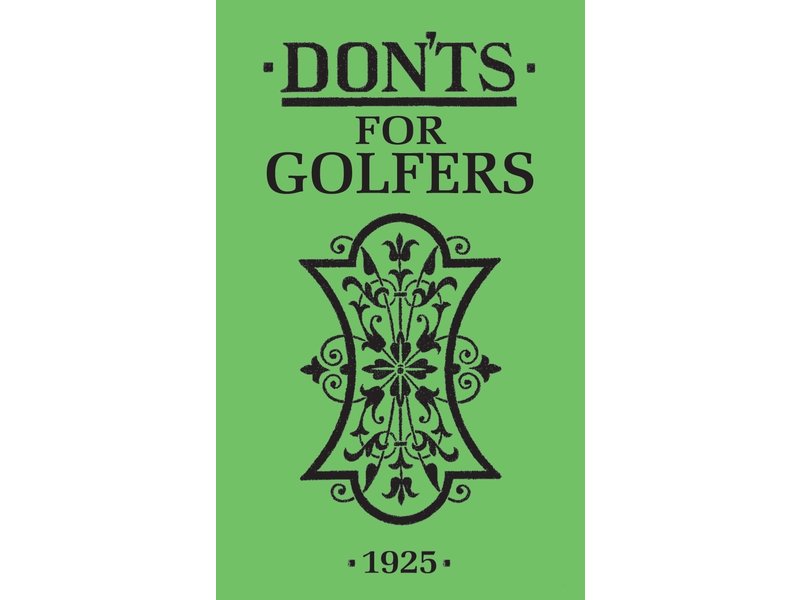 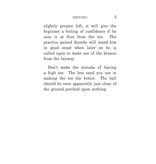 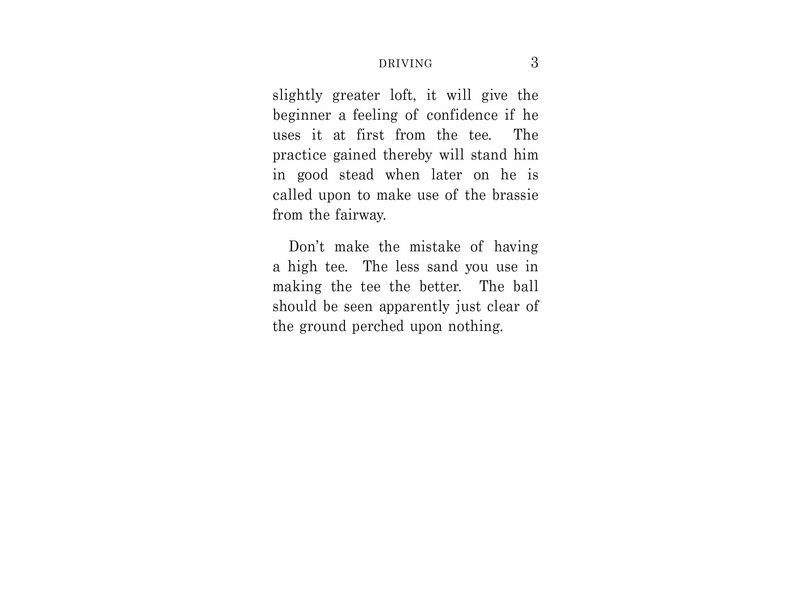 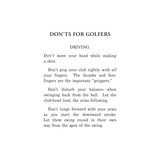 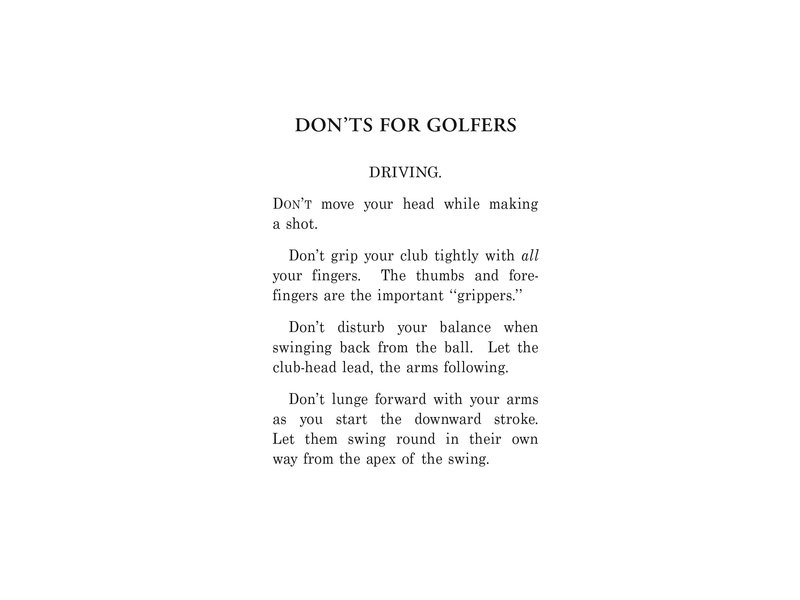 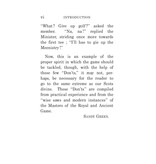 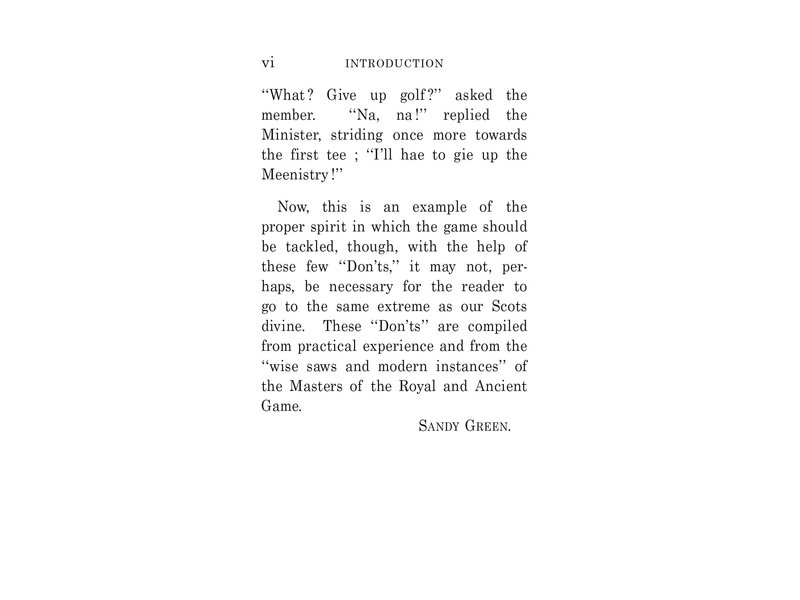 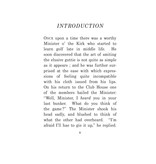 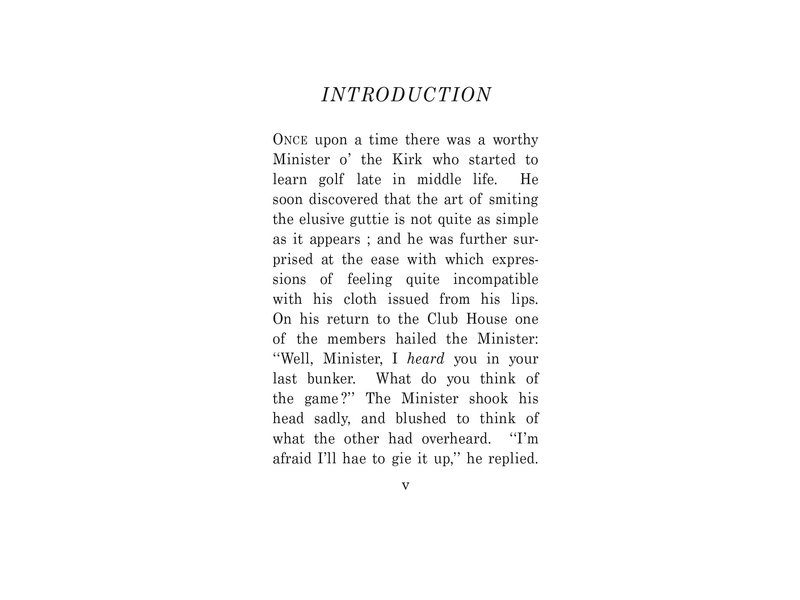 Don'ts for Husbands and Don'ts for Wives were republished by AC Black in 2007 and have sold over 380,000 copies to date.

Don'ts for Golfers by Sandy Green was first published in 1925, as part of a series that included Blanche Ebbutt's Don'ts for Husbands and Don'ts for Wives. This pocket-sized facsimile edition contains hundreds of tips for golfers of all abilities. The advice, ranging from technique and fashion to etiquette on the course and in the Club House, provides an entertaining snapshot of life in 1920s Britain.

Don'ts for Husbands and Don'ts for Wives were republished by AC Black in 2007 and have sold over 380,000 copies to date.

'Don't over-indulge yourself in eating and drinking during the non-golfing days, and then expect to work off excess by "a good game of Golf." You may play Golf of sorts, but it will not be a good game.'

'Don't make Golf your sole topic of conversation. There are a few otherwise quite intelligent persons who are non-golfers. You will never make converts if you bore non-players to distraction by for ever talking of the Royal and Ancient Game.'

'Don't blame your clubs for faults of your own that may be easily corrected if you analyze your methods of using the implements.'

'Don't keep up a running fire of conversation during the round. Golf is a game in which thought is necessary and silence is preferable to chatter.'

'Don't irritate your opponent by wearing jazzy colors. To dazzle his eyes with a multi-coloured pull-over or peace-disturbing golf stockings is to take a mean advantage.' 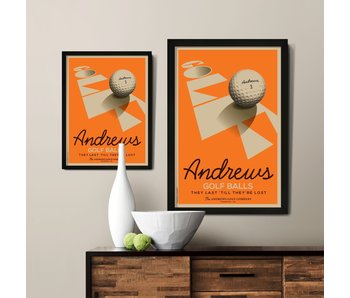 Personalized with your choice of text and color, this vintage advertising inspired piece is the perfect addition to any golfer's home.
$431.95