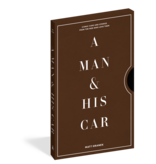 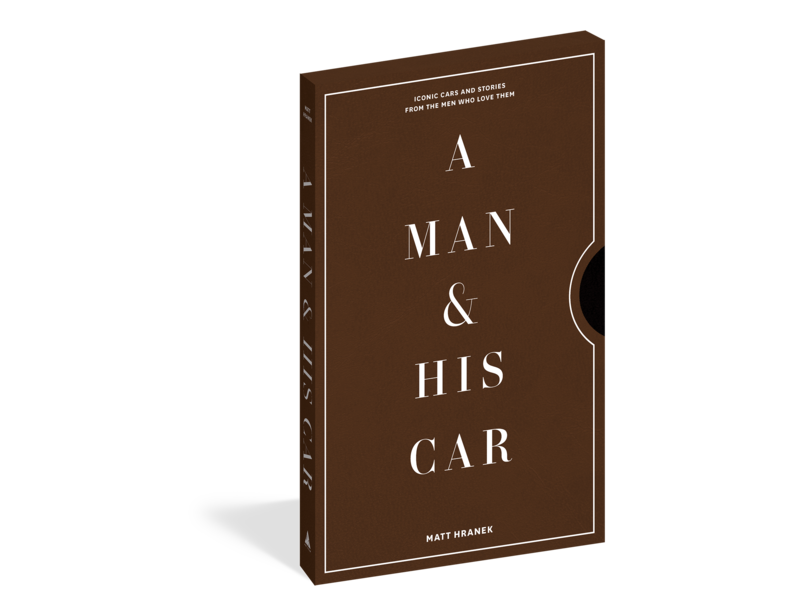 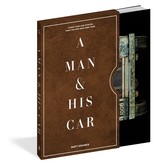 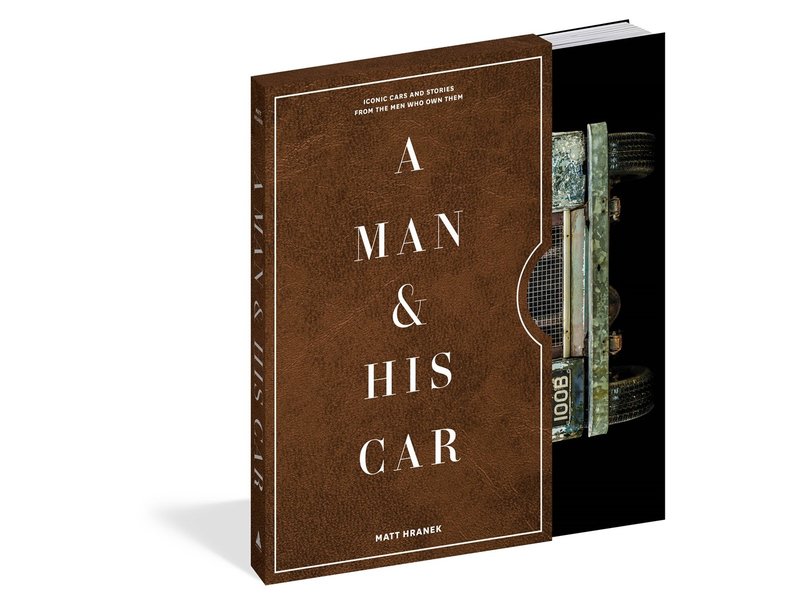 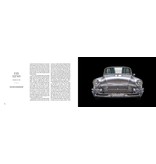 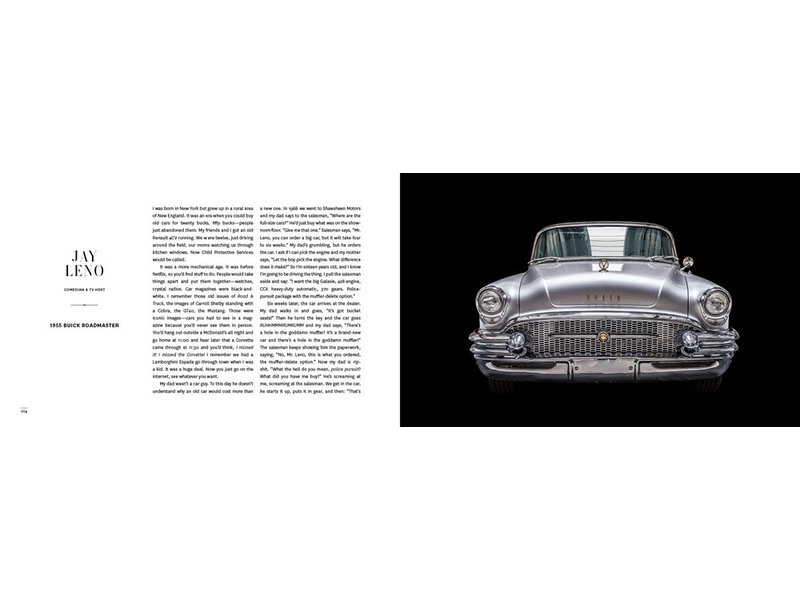 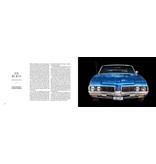 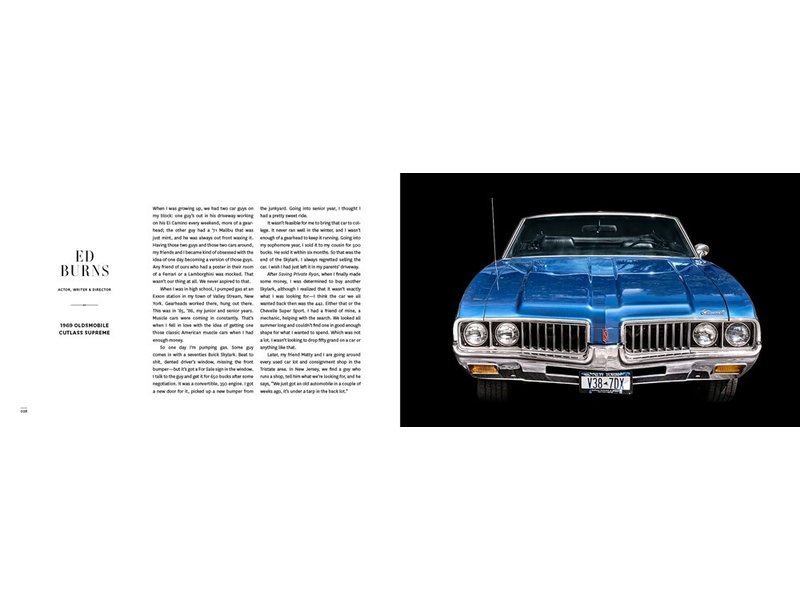 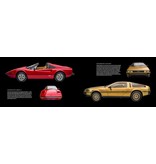 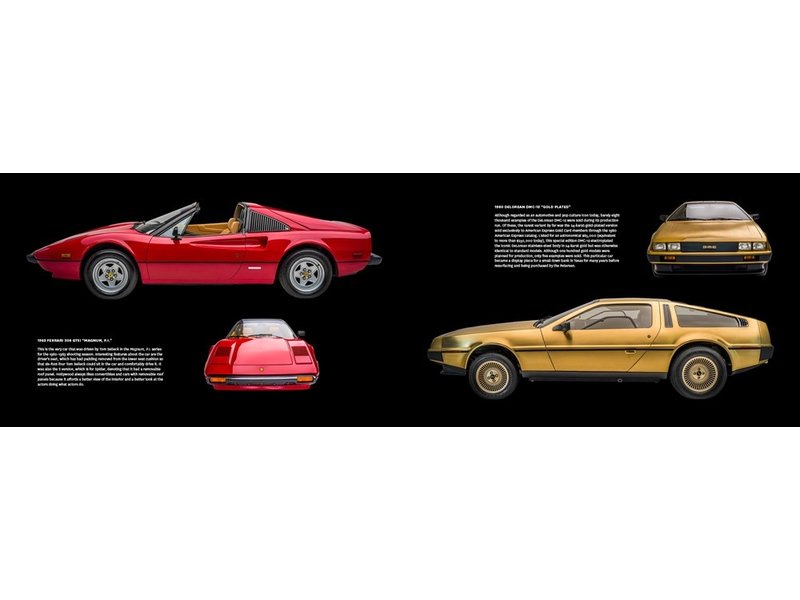 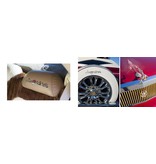 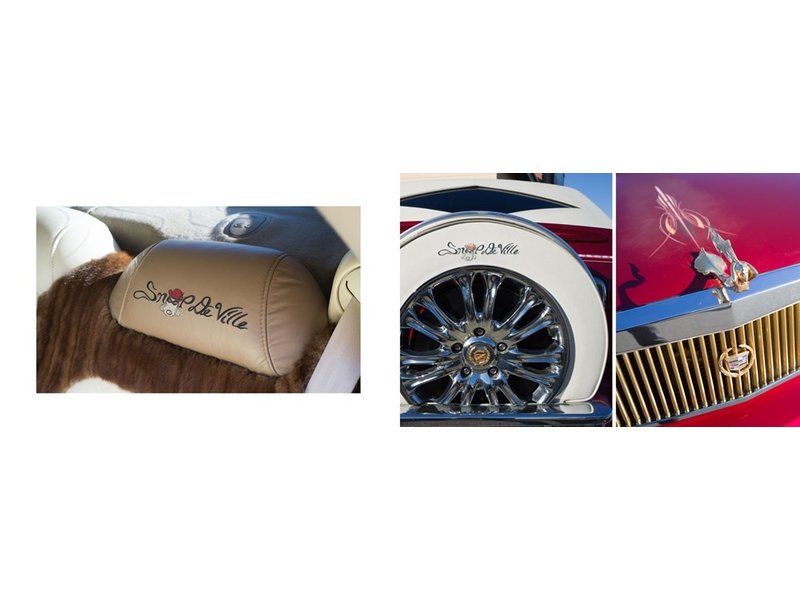 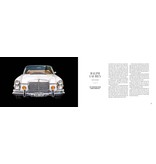 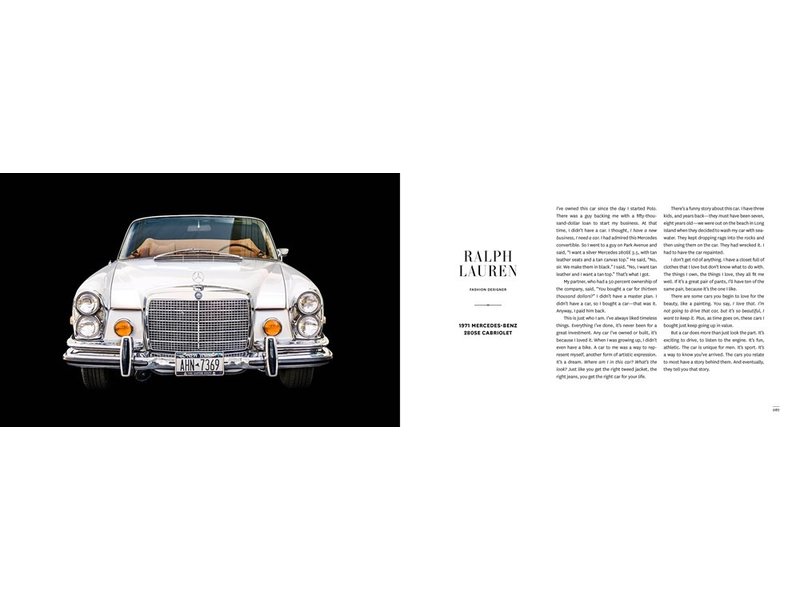 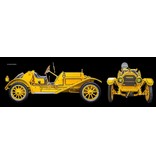 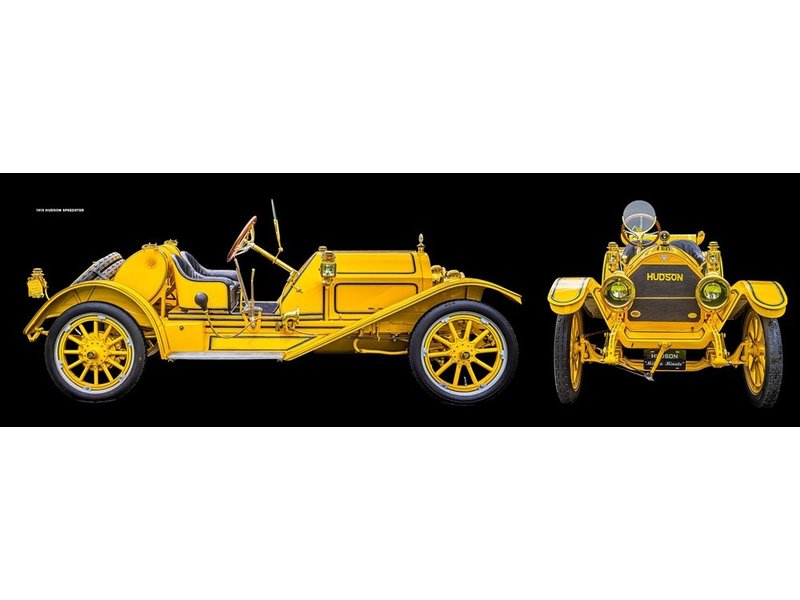 A Man & His Car by Workman. Workman Publishing is an independent publisher of bestselling cookbooks, parenting/pregnancy guides, children's books, calendars, and more since 1968.

The same format as A Man & His Watch, A Man & His Car is a celebration of cars and stories that speak to the heart of men’s obsession with them.

Man-about-town and NYC men’s style fixture Matt Hranek is back with his second book, A Man & His Car. Here is a beautiful homage to an object of men’s obsession, told in firsthand and original interviews. Jay Leno, a major car collector and the host of Jay Leno’s Garage, shares the story of his oldest car, a 1955 Buick Roadmaster that he bought for $350, which he literally slept in before getting his break in L.A. Kevin Costner reveals that he got so attached to the iconic Shelby Mustang he drove in the movie Bull Durham, he bought it for his own personal collection. Franz von Holzhausen, chief designer at Tesla, who worked hand in hand with Elon Musk to design the Tesla Model S prototype, says that his love of cars started when he was two (as evidenced by a picture of him sitting in a high chair drawing a car). And as for Snoop Dogg and his 1965 Cadillac “Snoop DeVille” convertible—do we even need to explain?

A Man & His Car includes visits to some of the most exclusive collections in the world—from that of the Petersen Automotive Museum to those of car manufacturers from Fiat to Ford—giving us access to Steve McQueen’s favorite car, a 1956 Jaguar XKSS; the 1971 DeTomaso Pantera that Elvis purchased for his then-girlfriend Linda Thompson (and which has two bullet holes in the steering wheel and one in the driver’s-side floorpan from when, after an altercation with Thompson, Presley fired three rounds into the interior when the car wouldn’t start); and a super-rare, 24-karat-gold-plated 1980 DeLorean DMC-12, a model that was sold exclusively to American Express Gold Card members through the 1980 American Express catalog, for an astronomical $85,000 (equivalent to more than $250,000 today).

Exquisite photos of each car accompany each story, and since cars naturally hold more detail than watches, there will be more photos in this book—of the cars head-on, of their hood ornaments and wheels, and of course full-body shots. With Hranek’s storytelling, the cars become more than just vehicles for transportation and status symbols; they represent pop-culture moments, pioneering achievements, heirlooms, friendships, and more.