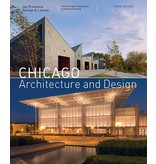 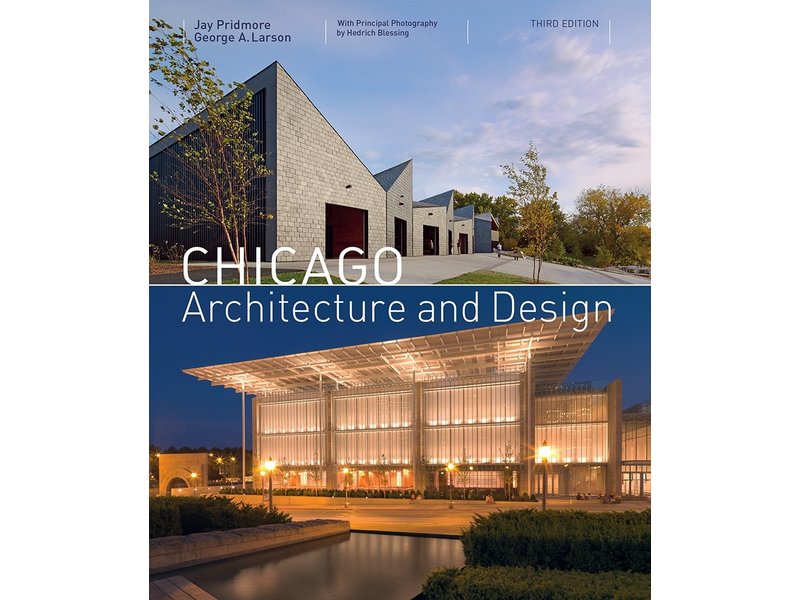 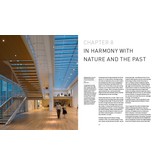 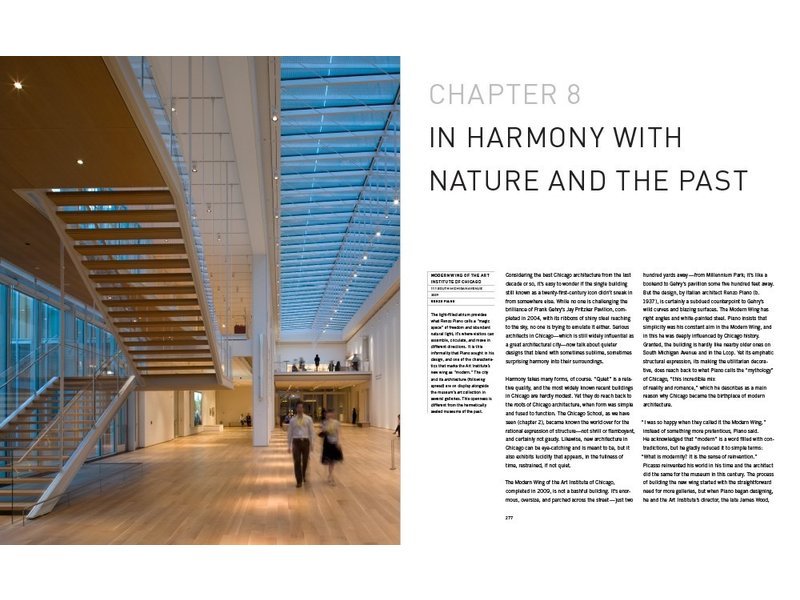 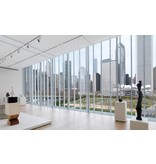 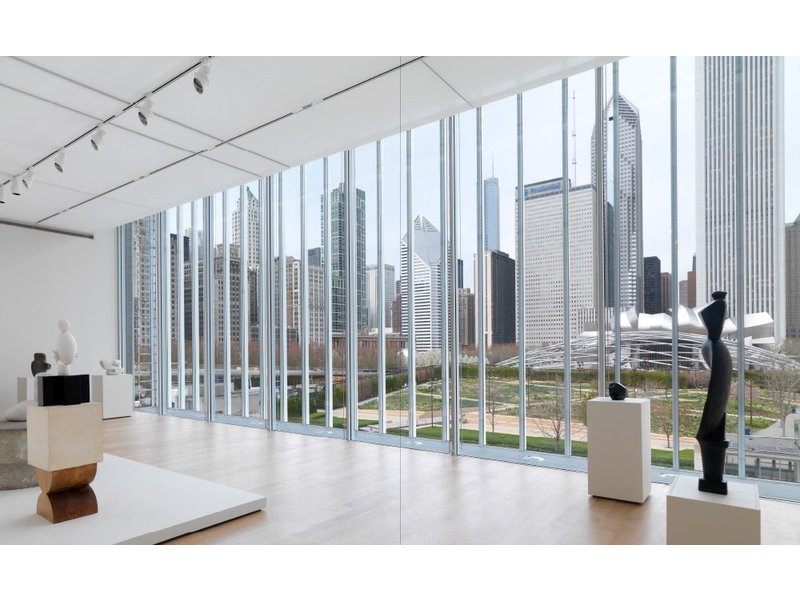 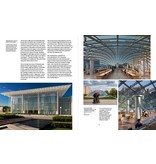 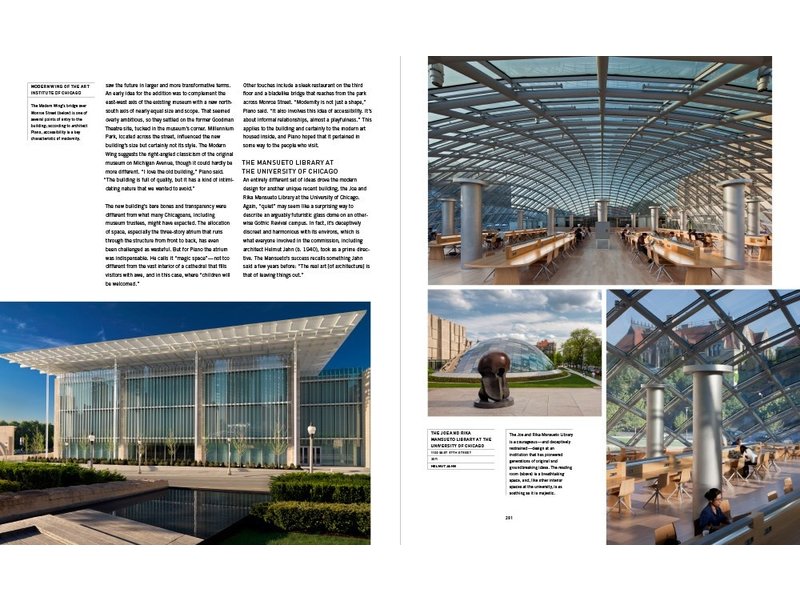 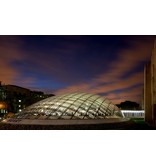 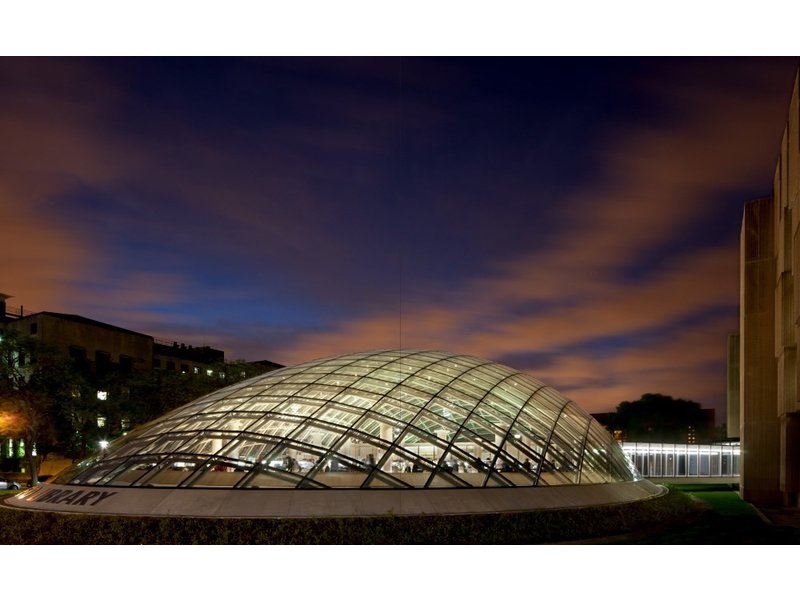 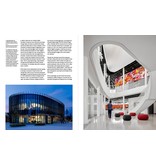 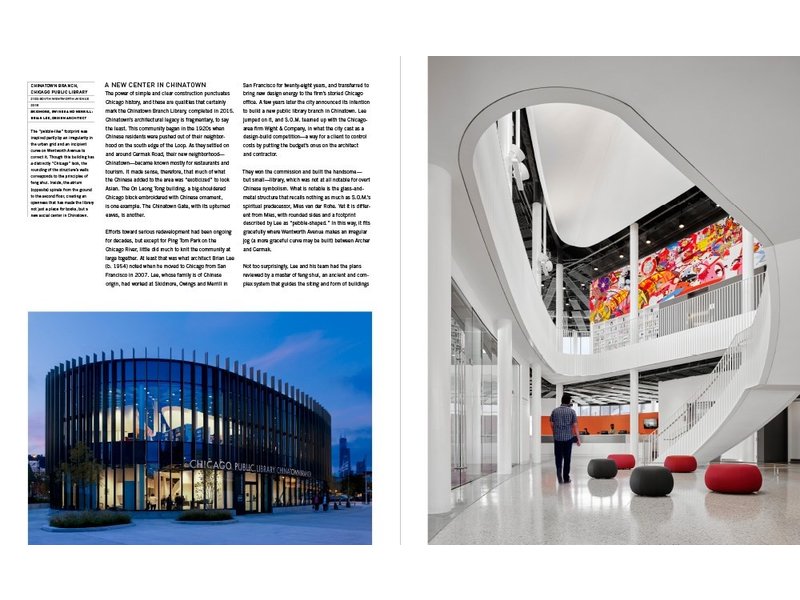 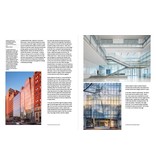 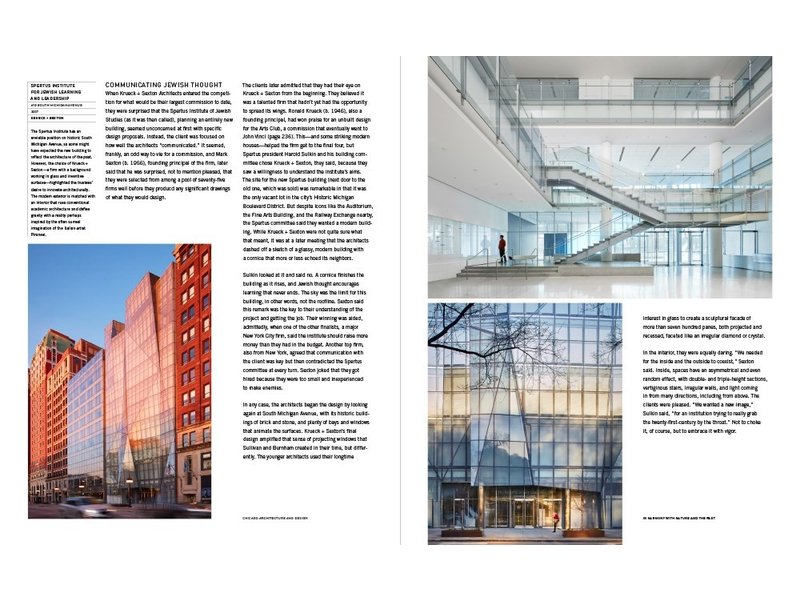 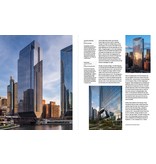 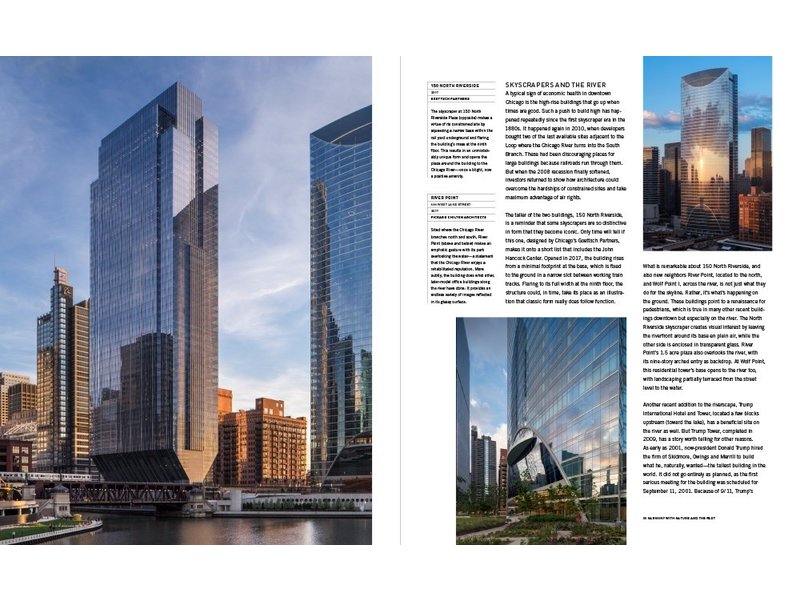 An updated edition of the popular reference guide to Chicago architecture from the mid-19th century to present day.
The birthplace of the skyscraper, Chicago is famous for an architectural tradition that has influenced building around the globe. It is the cradle of modern architecture. It gave rise to the urban office building and to the flowing, open floor plans of today’s homes. Chicago Architecture and Design chronicles the city’s architecture from the 19th through the early 21st century: from the structural simplicity of Chicago School commercial building to the low-slung Prairie School house, from the streamlined Art Deco skyscraper to the minimalist Miesian tower of glass and steel, and all the way through to the strikingly original, diverse designs of the present day’s second modern period. It examines the evolution of modern architecture in the context of broader historical, social, technological, and artistic currents and explores innovations that pushed buildings ever higher. This third edition adds 10 new buildings from the last decade, including Renzo Piano’s Modern Wing of the Art Institute, John Ronan’s Poetry Foundation, and Helmut Jahn’s Mansueto Library at the University of Chicago.
0 stars based on 0 reviews Add your review 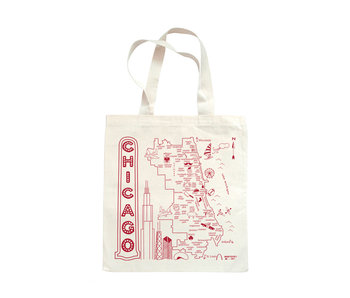 A small company with big goals, shop Smitten for gifts that you will want to keep for yourself.
$22.00
View 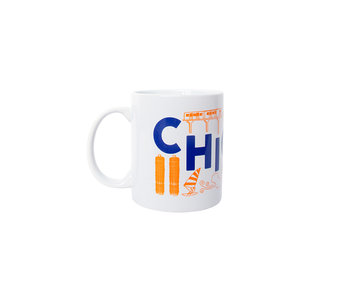 Our mission here at Smitten Boutique has always been to inspire creative gift giving and capture the essence of the most special occasions in people's lives. We are a small company supporting many more small companies across the world
$18.00