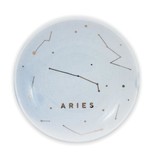 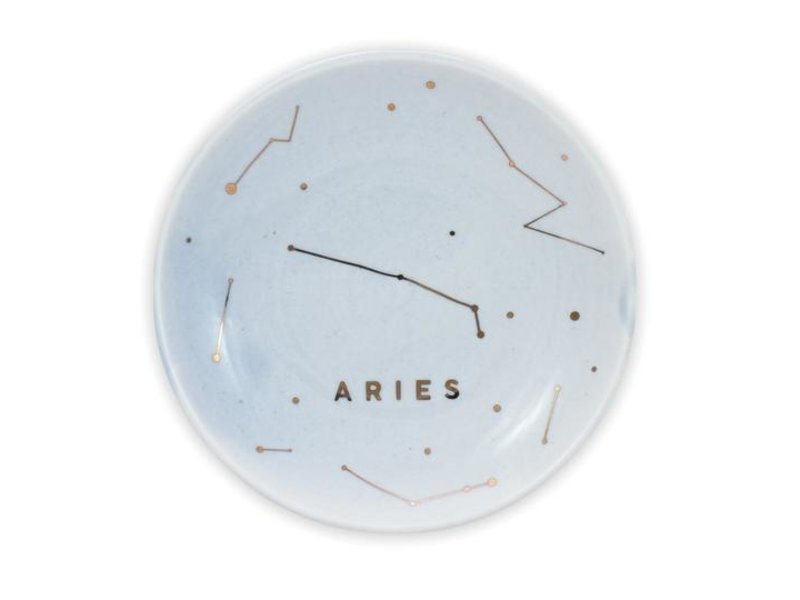 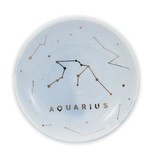 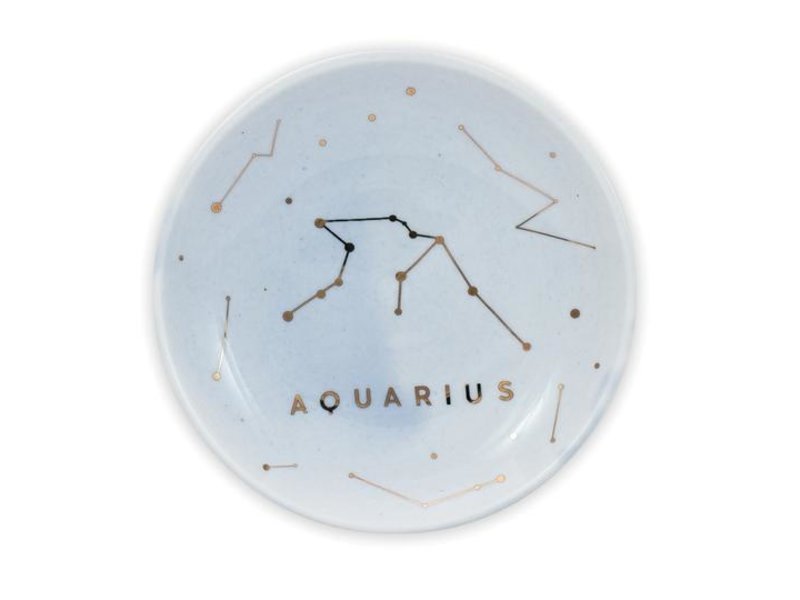 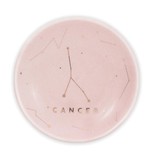 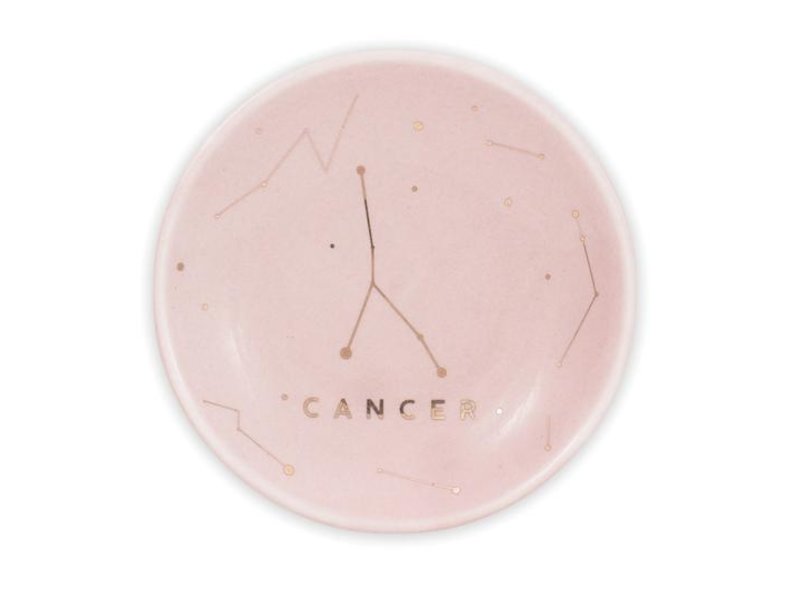 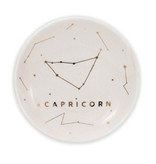 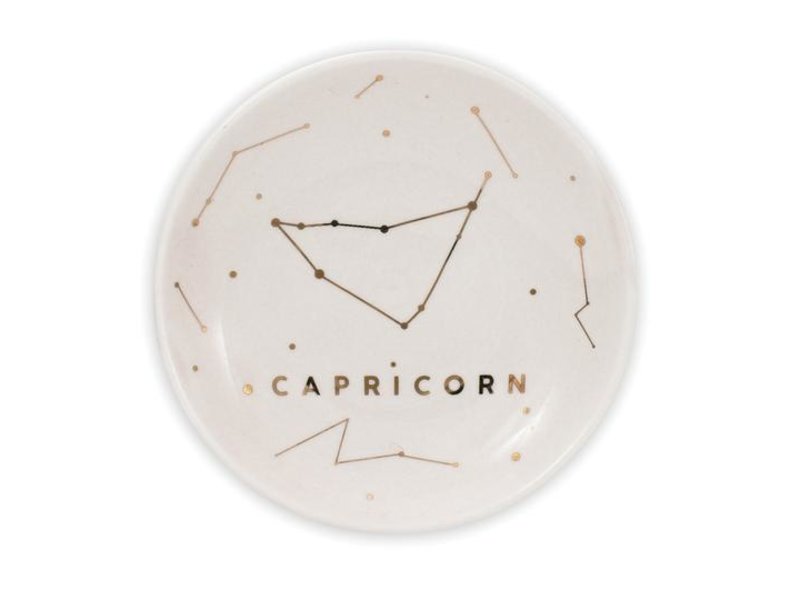 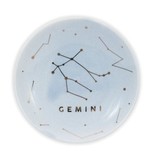 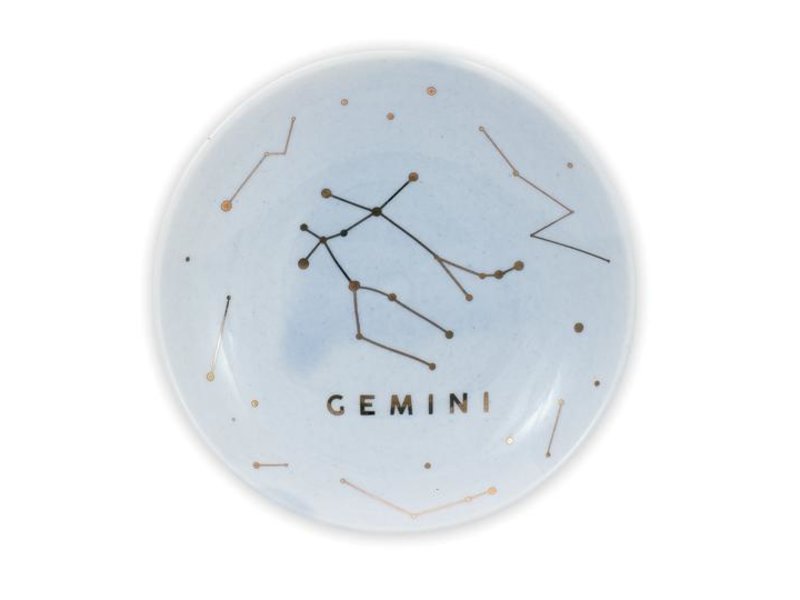 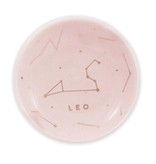 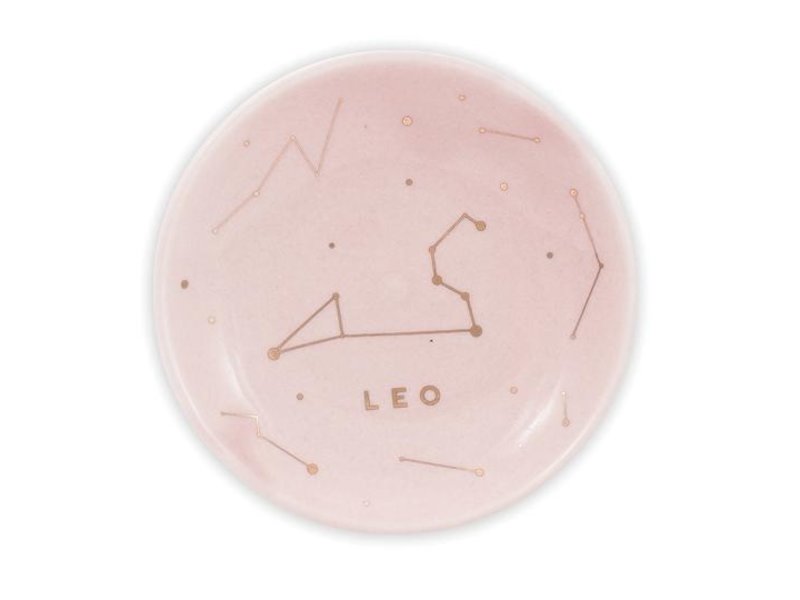 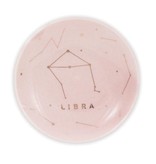 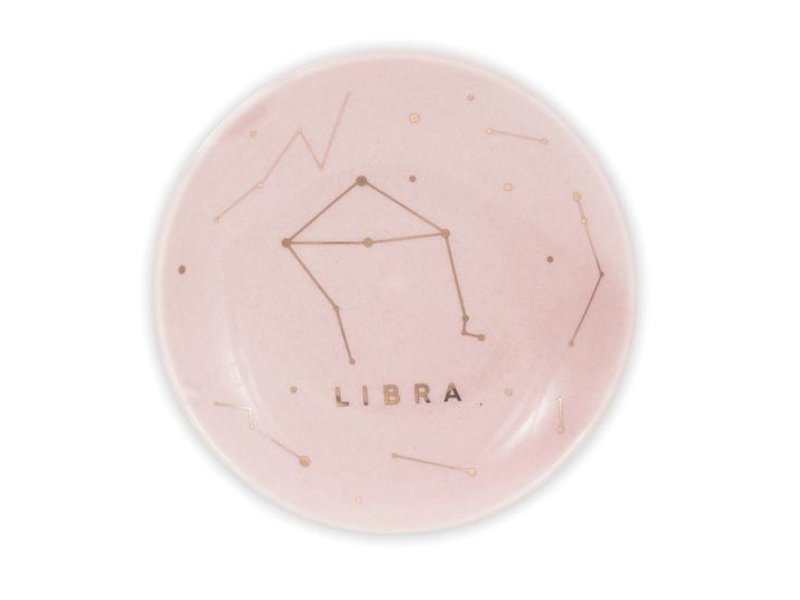 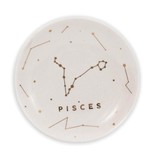 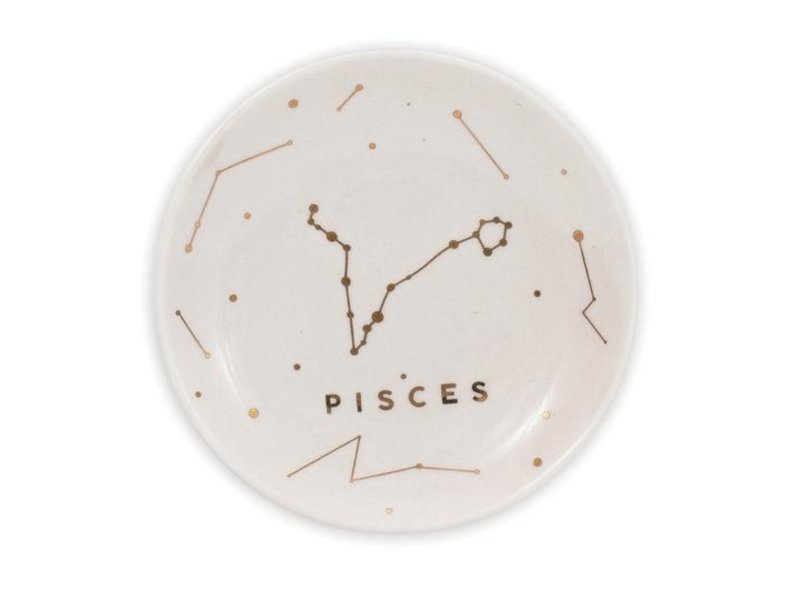 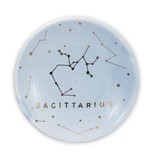 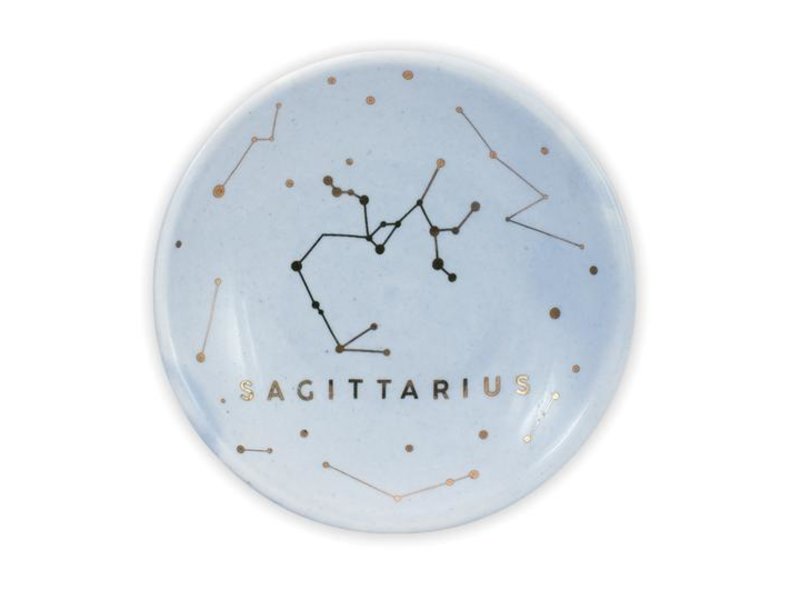 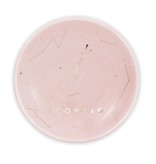 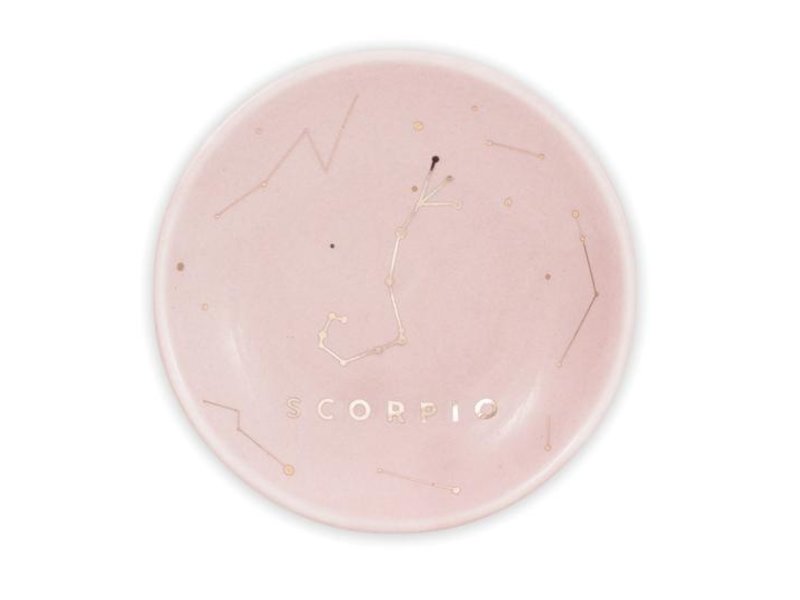 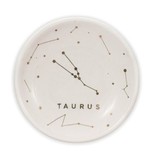 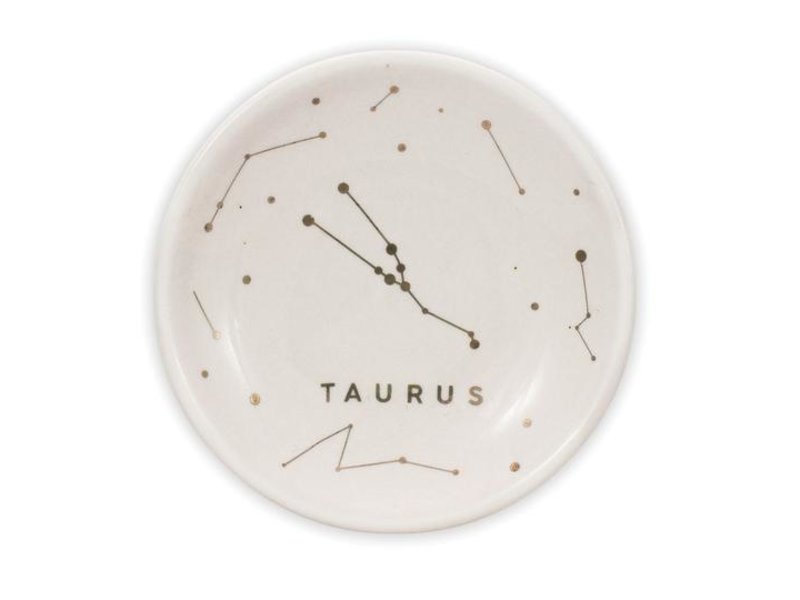 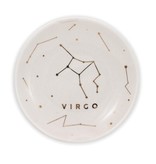 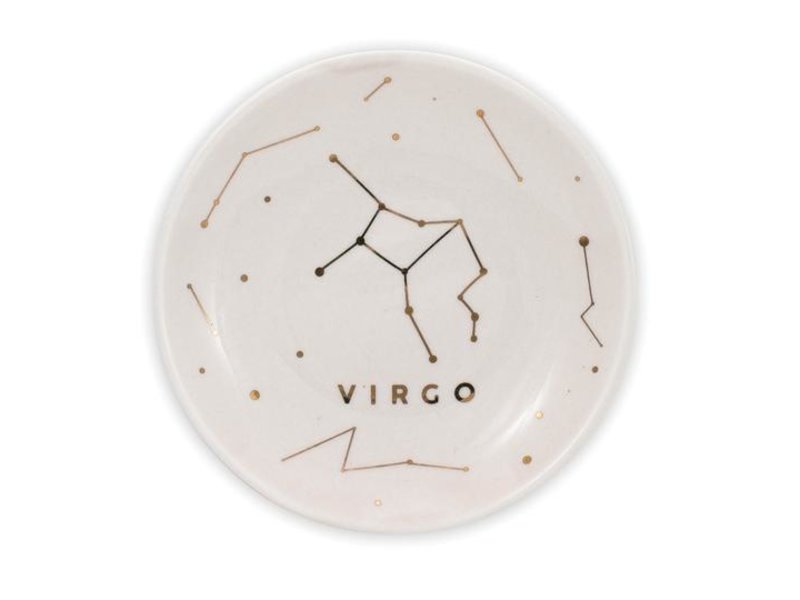 Add some twinkle to her trinkets with Zodiac Ring Holders for Jewelry. Our ceramic jewelry dish holds necklaces, bracelets and other baubles atop her nightstand, with gold-tone constellation accents reflecting her astrological sign.

Versatile and portable for use at home and on-the-go, the Lucky Feather Zodiac Trinket Dish is perfectly suited for safeguarding her favorite pieces of jewelry on the bathroom vanity at home or on the nightstand next to the bed in a hotel room.

Lead-free glaze is non-toxic and safe for hand-washing. Gold accents within the dish depict her zodiac constellation in the starry sky. Each dish measures approximately 3” in diameter and holds several rings, pocket change and other trinkets.

Gift-boxed for her birthday, anniversary, graduation or other occasion, a Lucky Feather Zodiac Jewelry Dish is the ideal way to remind your girlfriend, wife or daughter to shoot for the stars. 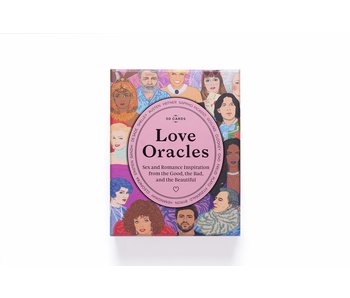 Love Oracles is the latest edition in the Laurence King oracle cards range, a series of charming and engaging card decks designed to guide and inspire.
$16.99
View 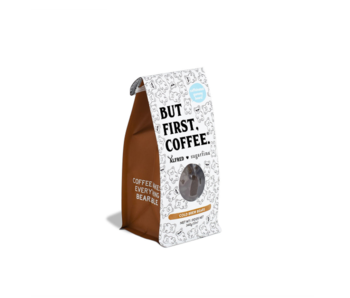 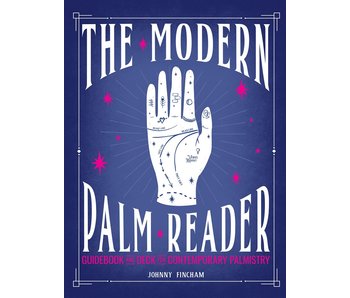 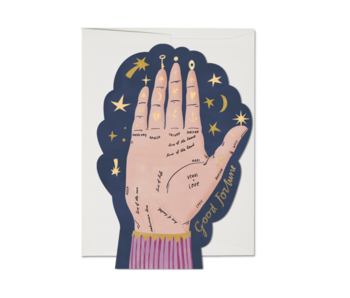