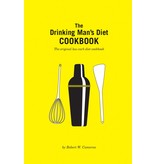 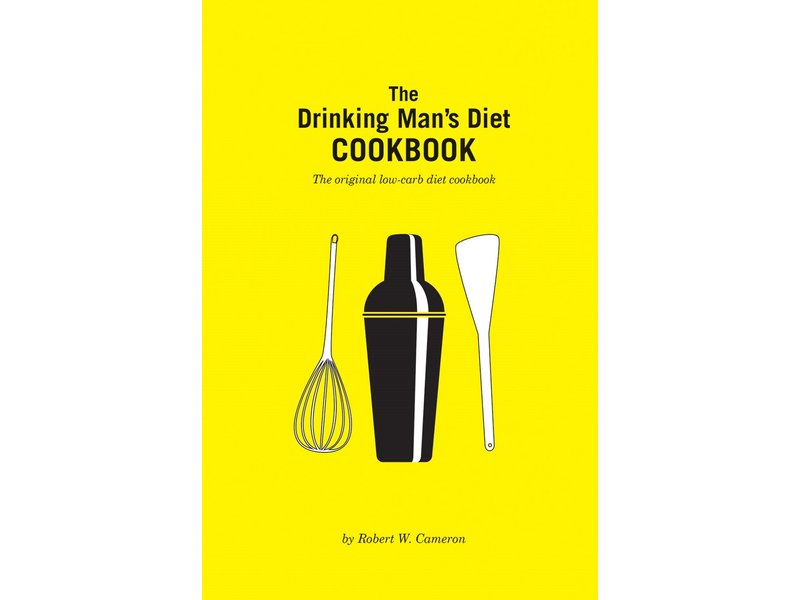 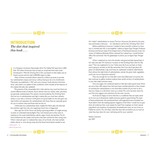 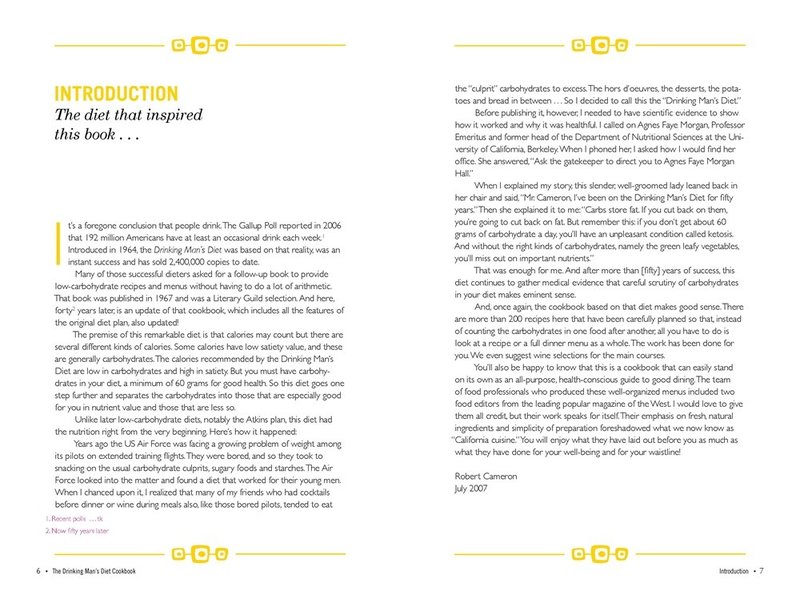 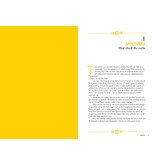 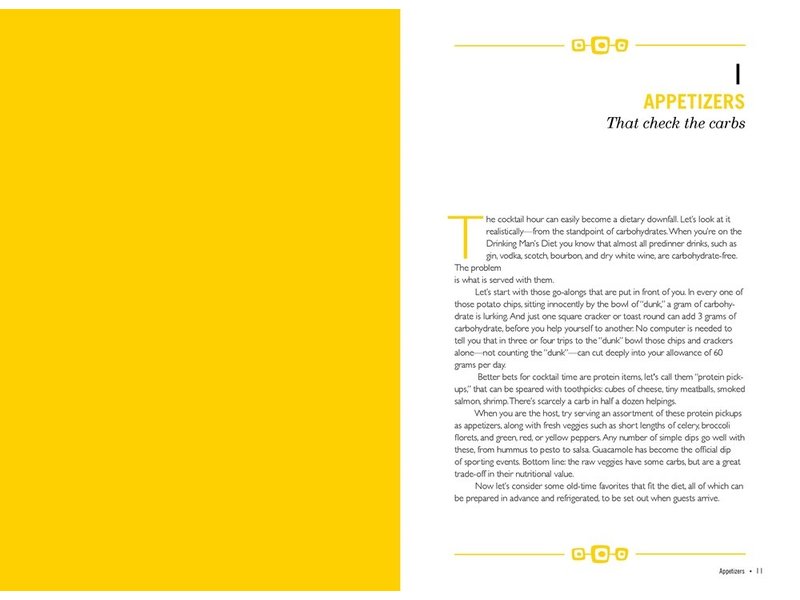 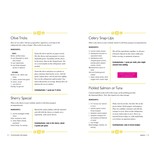 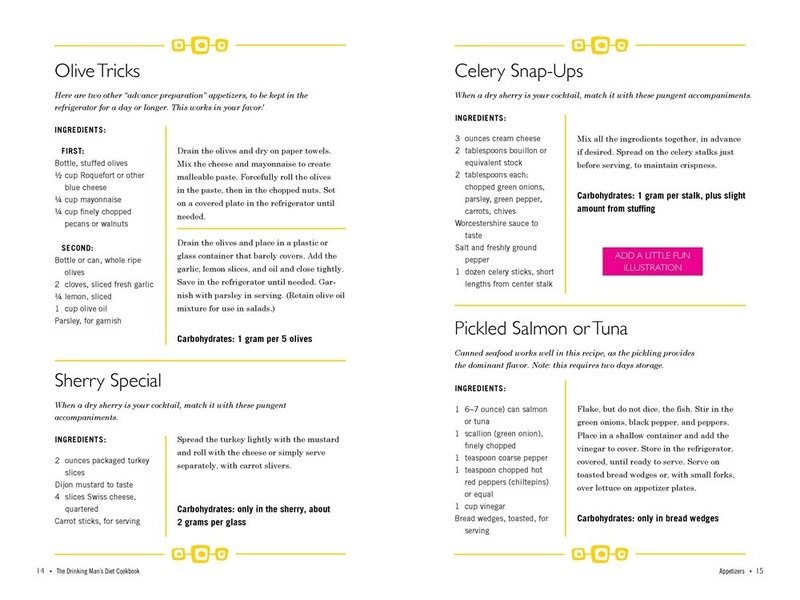 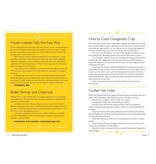 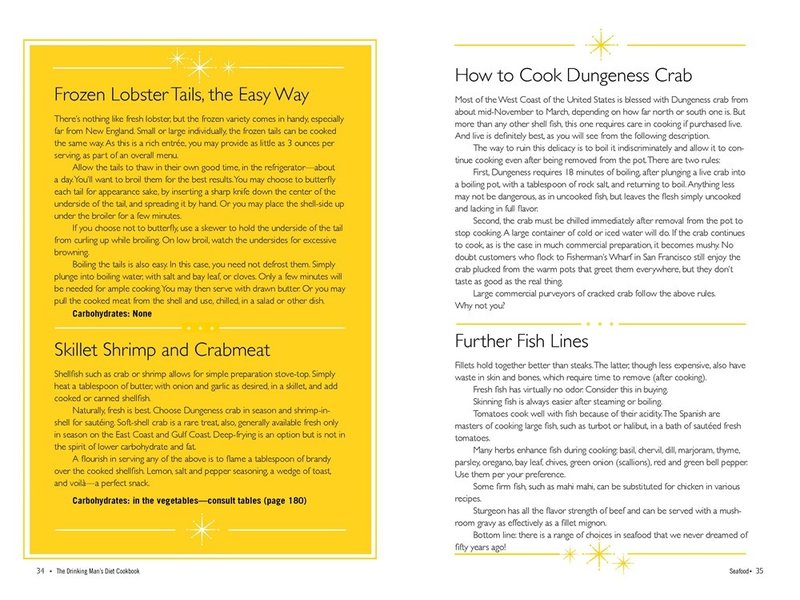 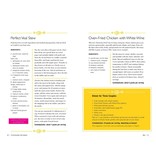 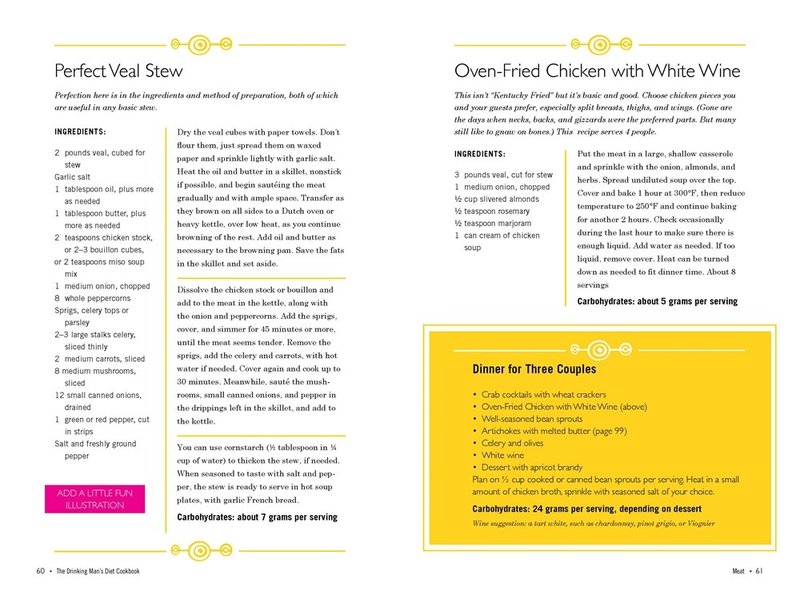 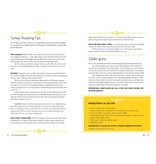 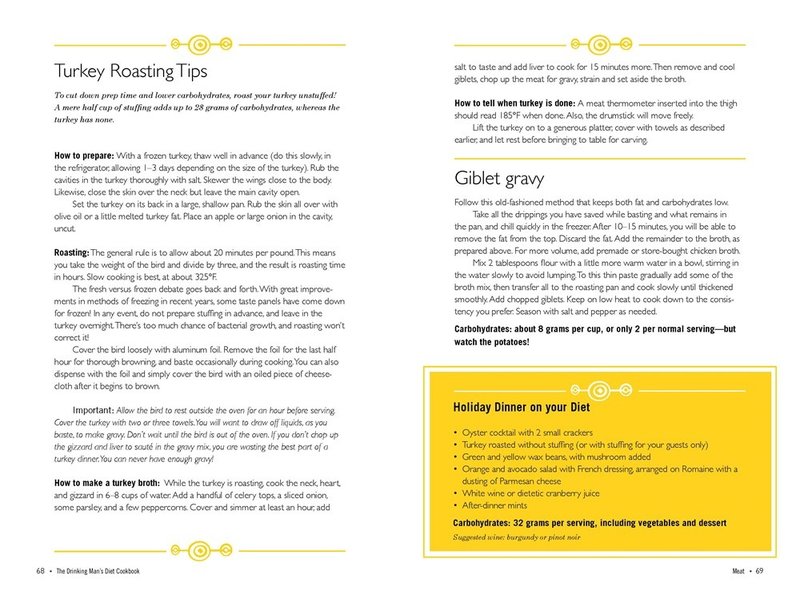 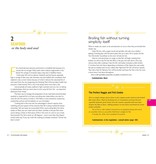 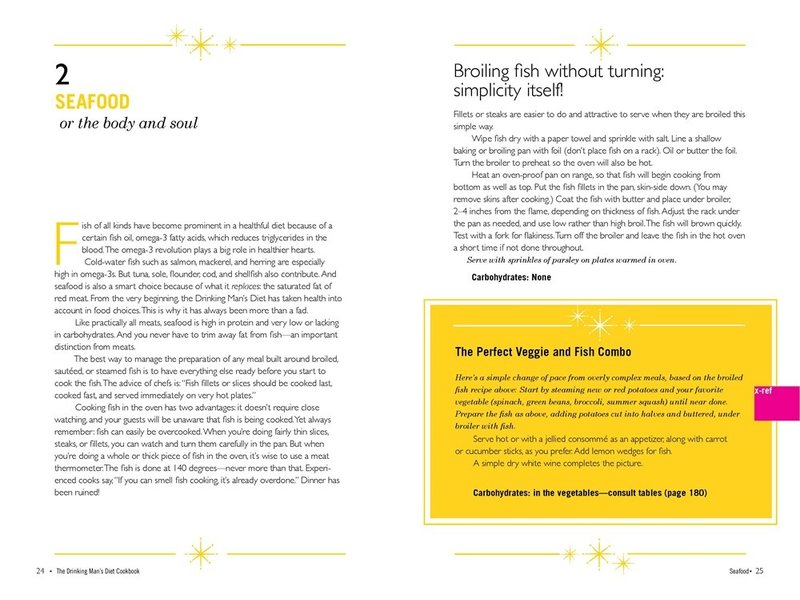 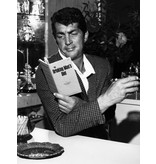 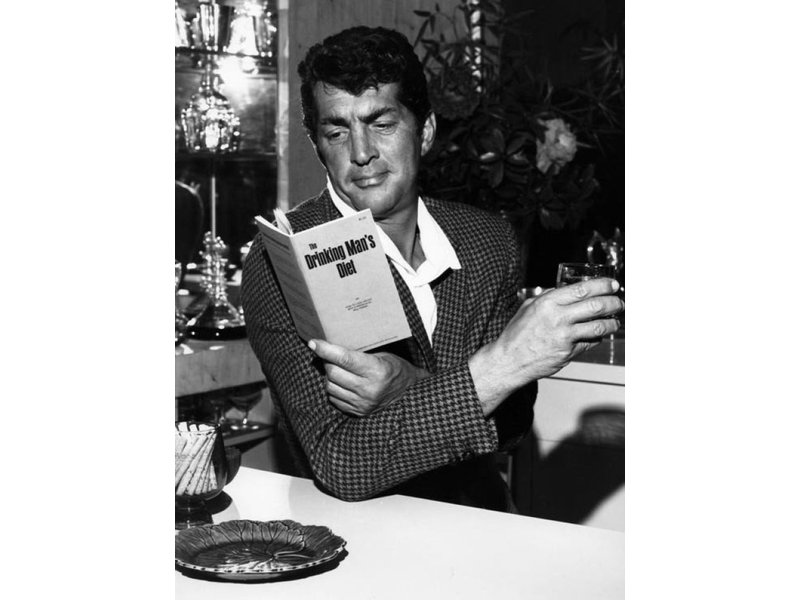 The Drinking Man’s Diet Cookbook has stood the test of time—and it works for any low-carb diet!

In 1964, Robert Cameron wrote The Drinking Man’s Diet, a little book of practical dieting wisdom that, together with its companion, The Drinking Man’s Diet Cookbook, have sold more than 2.4 million copies. The accompanying cookbook— now rereleased with a fresh design—digs deeper, providing you with examples of Cameron’s tried-and-true approach to eating and living well: by reducing your intake of carbs, you don’t have to cut out that wine or cocktail. The Drinking Man’s Diet Cookbook scrutinizes the carbs for you, presenting more than 200 recipes, carefully planned menus, and a handy carbohydrate table that will keep you on track—and keep you at the party. With low-carb approaches to appetizers, main courses, desserts, and even your neglected best friend, bread, Cameron proves that cocktail hour need not be your dietary downfall.