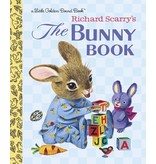 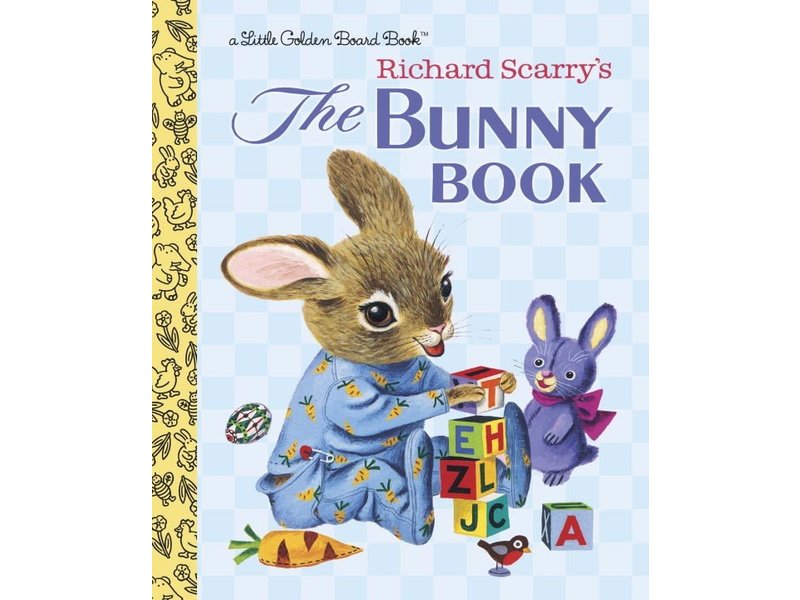 A small company with big goals, shop Smitten for gifts that you will want to keep for yourself.

What will the little bunny be when he grows up? A fireman? A cowboy? A lion tamer? Each member of his family has a hunch in this classic story from the one and only Richard Scarry. The perfect gift for a new baby!

RICHARD SCARRY is one of the world’s best-loved children’s authors EVER! In his extraordinary career, Scarry illustrated over 150 books, many of which have never been out of print. His books have sold over 100 million copies around the world and are currently published in over twenty languages. No other illustrator has shown such a lively interest in the words and concepts of early childhood. Richard Scarry was posthumously awarded a Lifetime Achievement Award from the Society of Illustrators in 2012.

The Little Golden Book edition of The Bunny Book has sold over 320,000 since its 2005 reissue.

Scarry’s breathtaking art has been digitally restored to its original splendor.

Richard Scarry wrote this book about his son, Huck, who now carries on his father’s legacy. 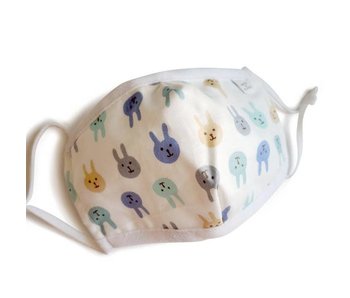 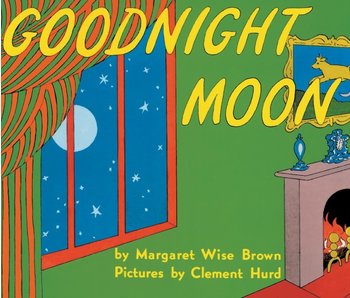 Generation after generation, young readers have fallen in love with Margaret Wise Brown and Clement Hurd’s comforting story of a little bunny saying goodnight to all of the familiar things in his room.
$18.99