These bottle openers are crafted from authentic wooden tennis racquets salvaged from attics, garages and basements.

It is believed that the origins of tennis can be traced to 12th century French monks who volleyed the ball with their hands in indoor courts. By the 16th century, racquets with long handles, small wooden frame heads, and strings made of intestines, came into use. It wasn't until 1874 that modern, outdoor tennis - then referred to as "lawn tennis" - and its equipment were patented by Walter Wingfield in London. He introduced and sold solid wood tennis racquets which led to the laminated wood racquets, iconic of the 1950s - early 1970s. These laminated racquets were most often glued layers of ash, maple, sycamore, and hornbeam. In later models, manufacturers included non-wood materials in the laminate. Though metal racquets have replaced the wooden frames, the leather handles and multicolored frames of the past still evoke a weekend at the courts. 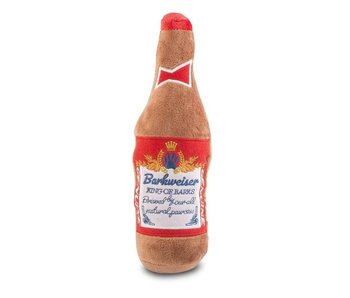 Enjoy this refreshing Barkweiser Beer with your pup! Complete with a squeaker and a guaranteed great time for your pup!
$14.50
View 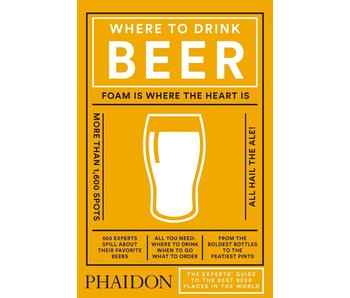 Where to Drink Beer

Where to Drink Beer is the ultimate guide by the real experts.
$29.95
View 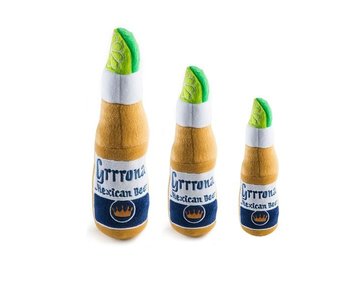 Grrrona Beer Toy from the Muttini Bar Collection where it is ALWAYS Happy Hour!
$14.50
View 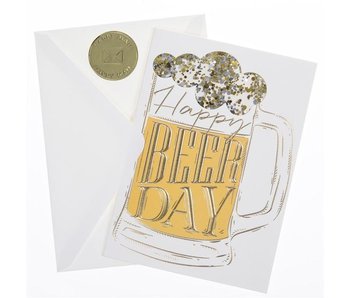