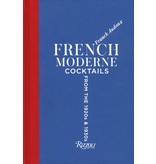 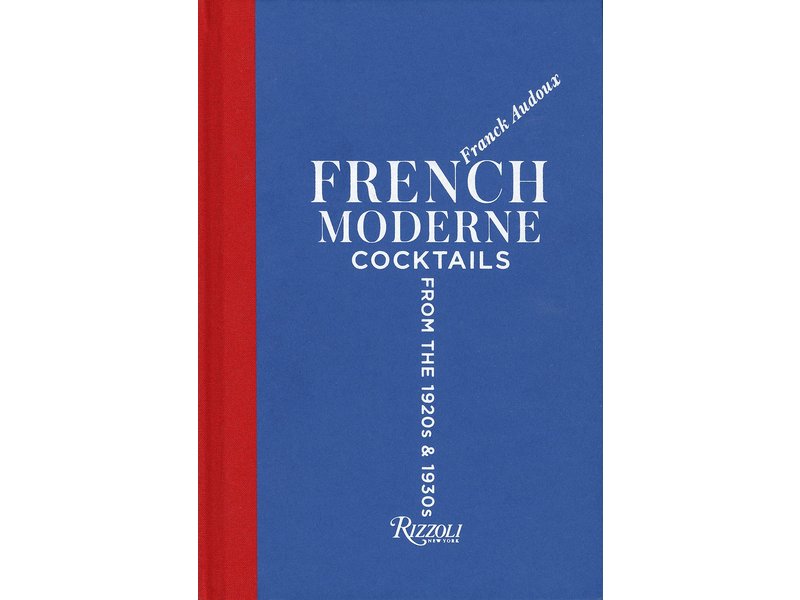 A fresh take on the classics, from Sazerac to the humble Highball: the adventurous recipes invented when America was dry and Paris was a refuge from Prohibition.

A fresh take on the classics, from Sazerac to the humble Highball: the adventurous recipes invented when America was dry and Paris was a refuge from Prohibition.

Following Prohibition, Paris, much like London, became known for serving up original and innovative mixed drinks. Although cocktails were present in the late nineteenth century, it was the interwar period, and particularly les années folles that transformed the culture of the cocktail consumption. This fertile time, both intellectually and artistically, was nourished by a growing influx of expatriates from across the Atlantic who made way for an age of experimentation and creation. The new ambassadors of cocktails made alcohols and aperitifs that were specifically French stars of the show. Alongside classic French Vermouth, locally produced spirits including Byrrh, Dubonnet, Suze, and Picon were mixed into distinctly unique cocktails.

With beautiful archival photographs, illustrations, and advertisements, as well as new photography, Franck Audoux, partner at Le Dauphin and Le Chateaubriand in Paris, bring life back to these forgotten French spirits and aperitifs, by giving them a modern twist. He provides recipes for more than forty classic French cocktails, from the Sazerac to the Highball, and provides contemporary tips and tricks that make them easy to re-create at home. Perfect for lovers of history and French culture, this book captures the spirit and culture of one of the richest periods in the City of Light and is a must-have for the aspiring and experienced home mixologist alike.