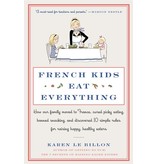 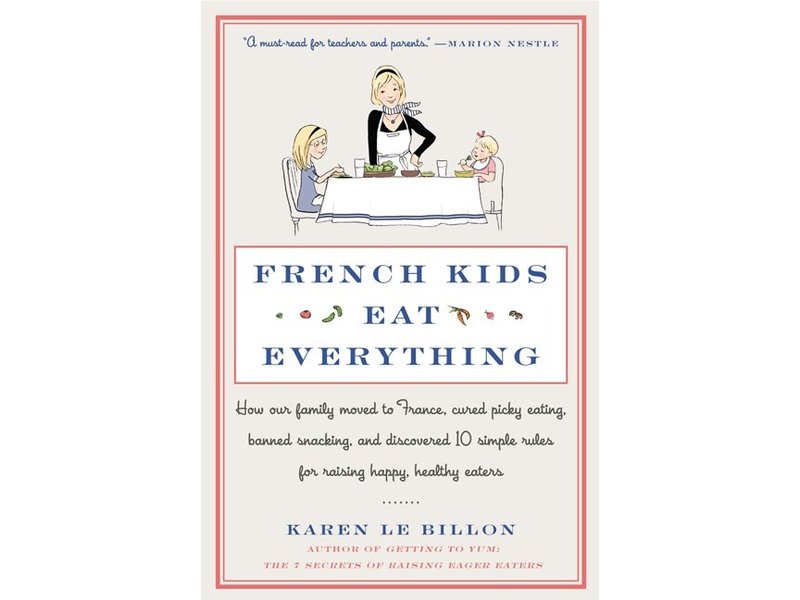 If You Give A Mouse A Cookie by HarperCollins Publishing. Publishing great authors since 1817.

“It takes a brave couple to move two picky-eater kids into a French small town and convert them to foodie omnivores. We have much to learn from European food traditions, and the contrast between French and North American school lunches is a striking example. A must-read for teachers and parents.”
—Marion Nestle, Professor of Nutrition, Food Studies, and Public Health at New York University and author of What to Eat

“Food is not a pacifier, a distraction, a bribe, a toy, substitute for discipline, or a reward.” —French Kids’ Food Rule # 1

Moving her young family to her husband’s hometown in Northern France, Canadian Karen Le Billon expected some cultural adjustment. But she didn’t expect to be lectured for slipping her fussing toddler a snack, or to be forbidden from packing her older daughter a lunch. Le Billon is intrigued by the fact that French children happily eat everything: from beets to broccoli, salad to spinach, mussels to muesli. Meanwhile, obesity rates in France are a fraction of what they are in North America.

Le Billon soon begins to see the wisdom in the common sense “food rules” that govern how the French foster healthy eating habits and good manners in babies and children. Some of the rules are controversial (”no snacking”), and call into question not only North American eating habits, but also our parenting styles. Other rules evoke common sense habits that we used to share, but have somehow forgotten. Taken together, the rules suggest that we need to dramatically rethink the way we feed children, at home and at school.

With her (at times unwilling) family, Le Billon tests out ten French Food Rules and vows to have her children “eating French” within a year. The result is a family food revolution—with surprising yet ultimately happy results.

Combining personal anecdotes with practical tips and appetizing recipes—including Zucchini and Spinach Puree, Bouillabaisse (Fish Soup) for Babies, and Zesty Orange Salad—French Kids Eat Everything is a humorous, provocative look at families, food, and children that is filled with inspiration and advice that every parent can use. 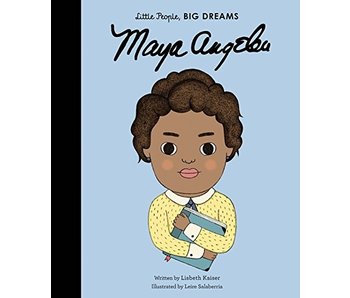