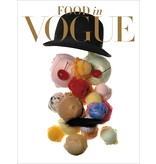 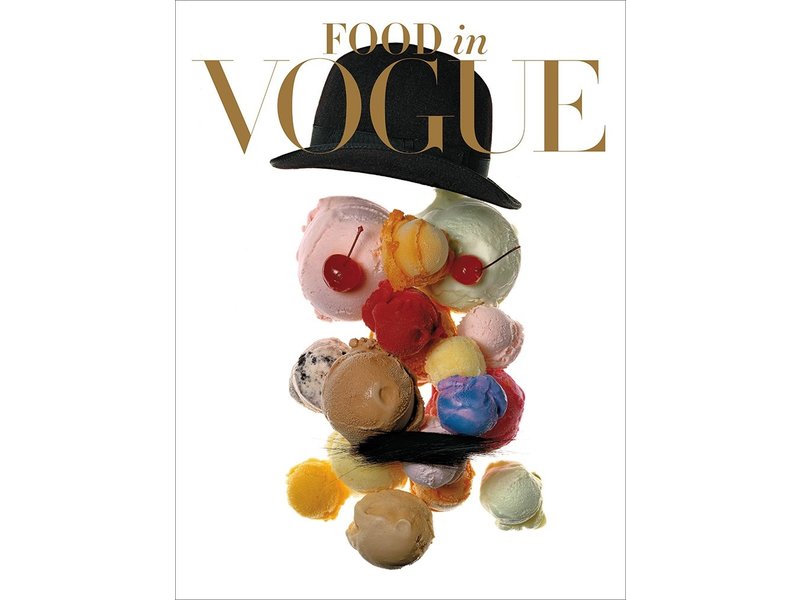 A visual feast that collects the best food photography and food writing from Vogue. Includes both previously published editorials and photography.

A visual feast that collects the best food photography and food writing from Vogue.
Includes both previously published editorials and photography, as well as original essays and profiles of major players in the food world.

Publication is planned to coincide with the magazine’s 125th anniversary, and will tie into a series of events related to the book.

Vogue is one of the most popular and influential fashion magazines in the world, with a circulation of 1.2 million in the United States.
Hardcover
304 pages | Announced 1st Print: 15K
Dimensions: 13.5 in H | 10.4 in W | 1.3 in T
0 stars based on 0 reviews Add your review 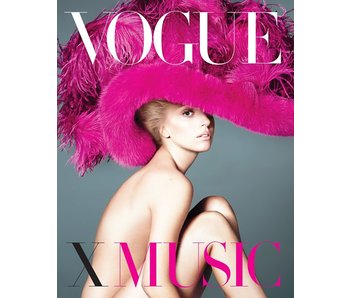 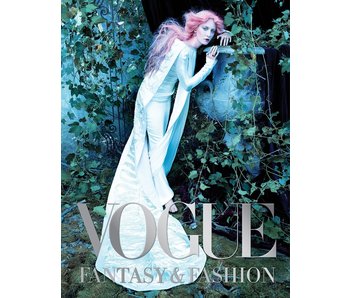 Our mission here at Smitten Boutique has always been to inspire creative gift giving and capture the essence of the most special occasions in people's lives. We are a small company supporting many more small companies across the world
$100.00