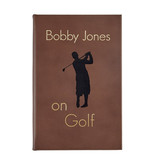 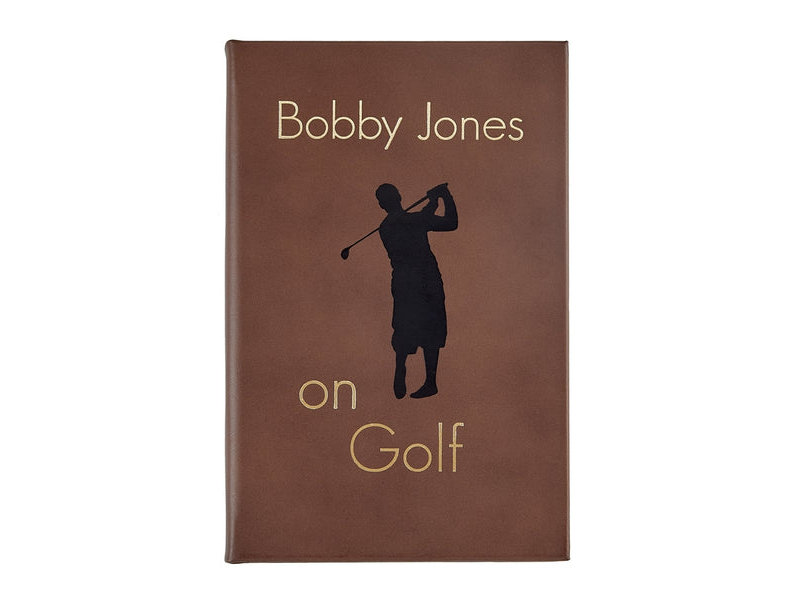 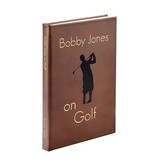 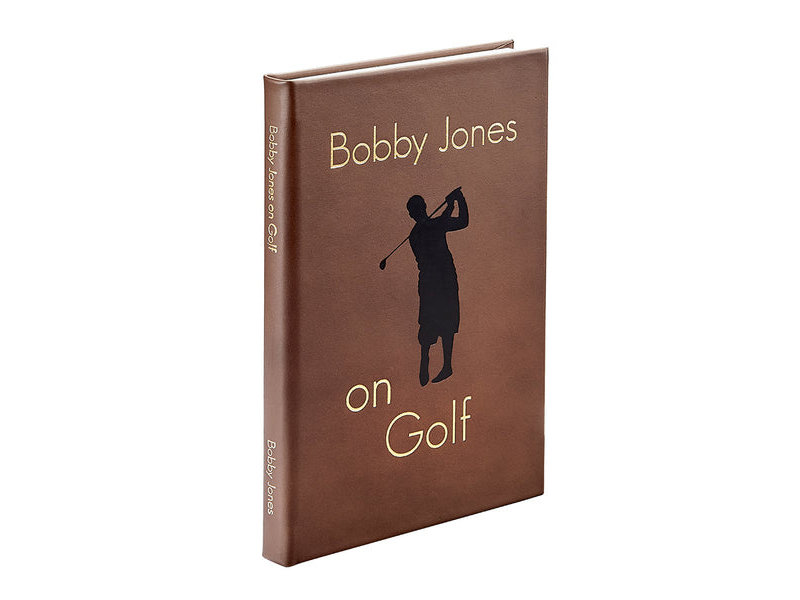 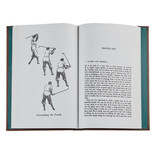 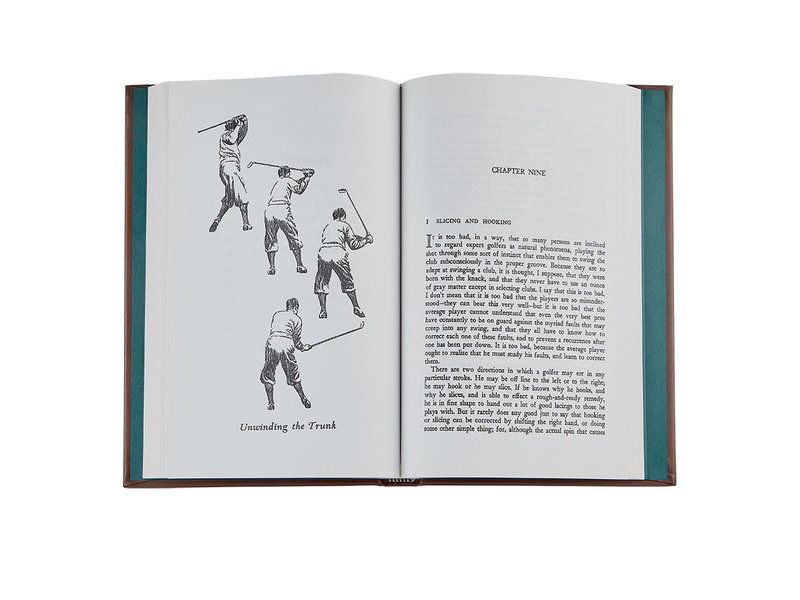 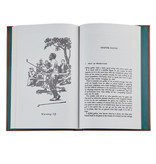 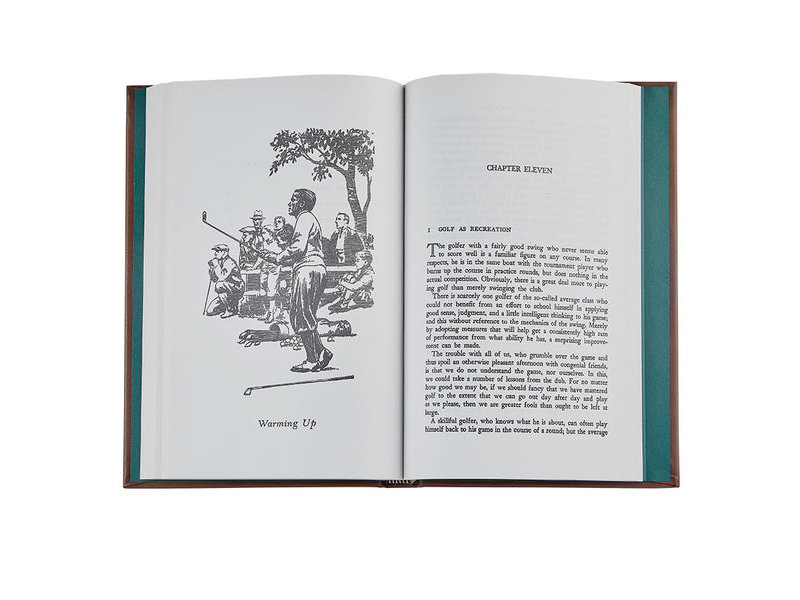 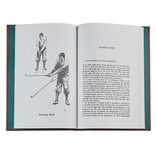 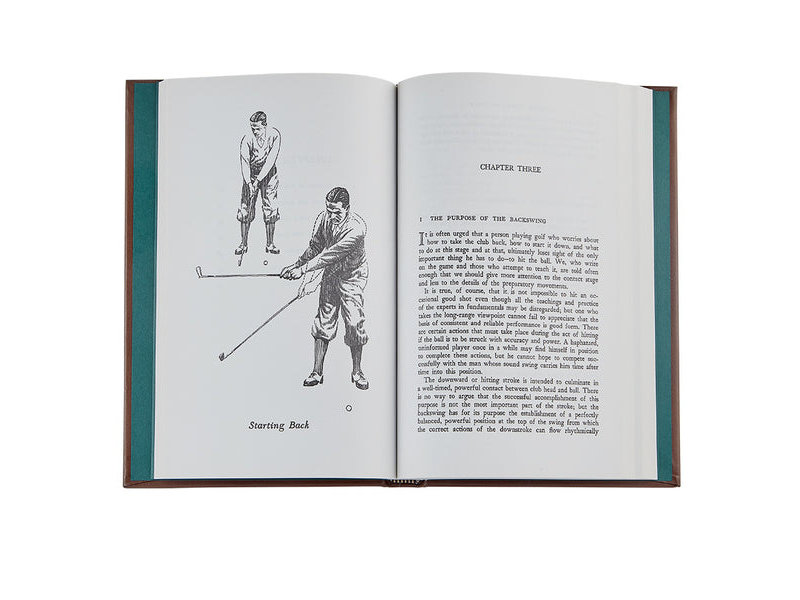 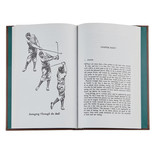 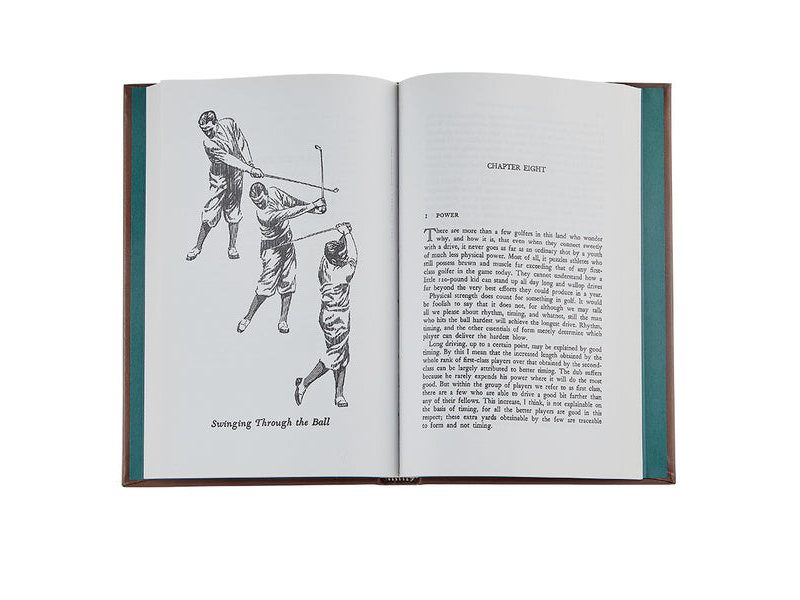 From the best amateur golfer ever to play the game comes an essential instructional guide for any golfer.

From the best amateur golfer ever to play the game comes an essential instructional guide for any golfer. Our leather editions will attract the admiration of all who hold them in their hands. Bobby Jones is universally acknowledged to have been the best amateur golfer of all time. He held at least one major title every season of his career and electrified the world with his 1930 Grand Slam, winning all four major amateur and open tournaments in the United States and Great Britain. Bobby Jones on Golf is a distillation of all that he learned about playing golf over more than half a century of devotion to amateur competition. Drawing both on the practical and the theoretical, this classic work addresses such topics as the feel of the club, placing the feet, using the body, and cultivating the proper backswing. Like the author's impeccable reputation, Bobby Jones on Golf is as timeless as the game itself.
0 stars based on 0 reviews Add your review